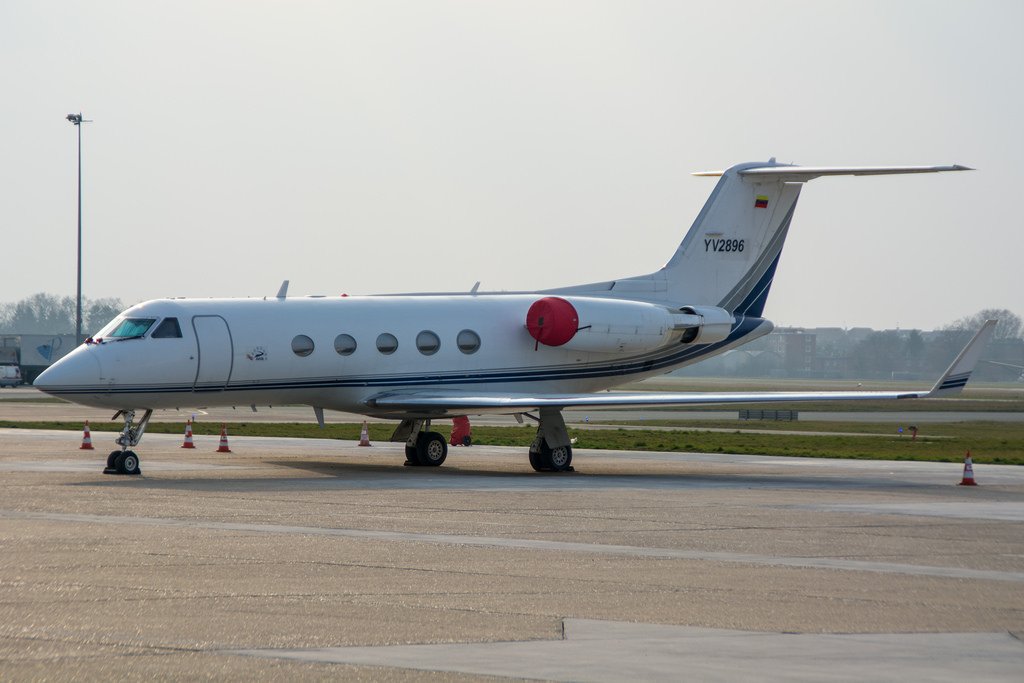 A Gulfstream III jet with nine people aboard crashed on Wednesday off the coast of Venezuela as it was attempting an emergency landing. It’s not known if there were any survivors.

The Gulfstream 3 jet was operated by a Venezuelan government agency responsible for transporting public officials. Interior Minister Nestor Reverol said the plane had departed from Margarita Island and reported a mechanical failure around 1:45 p.m. local time.

It tried to return to the airport but the failure intensified and it went down in the crystal blue Caribbean waters about 45 miles (75 kilometers) from the coast.

There was no confirmation of who was on board the plane but Reverol said that seven of the nine were pilots or personnel working for the government agency, fueling speculation they may have been performing training exercises.

At least 100 people are participating in a search for the aircraft, he said.