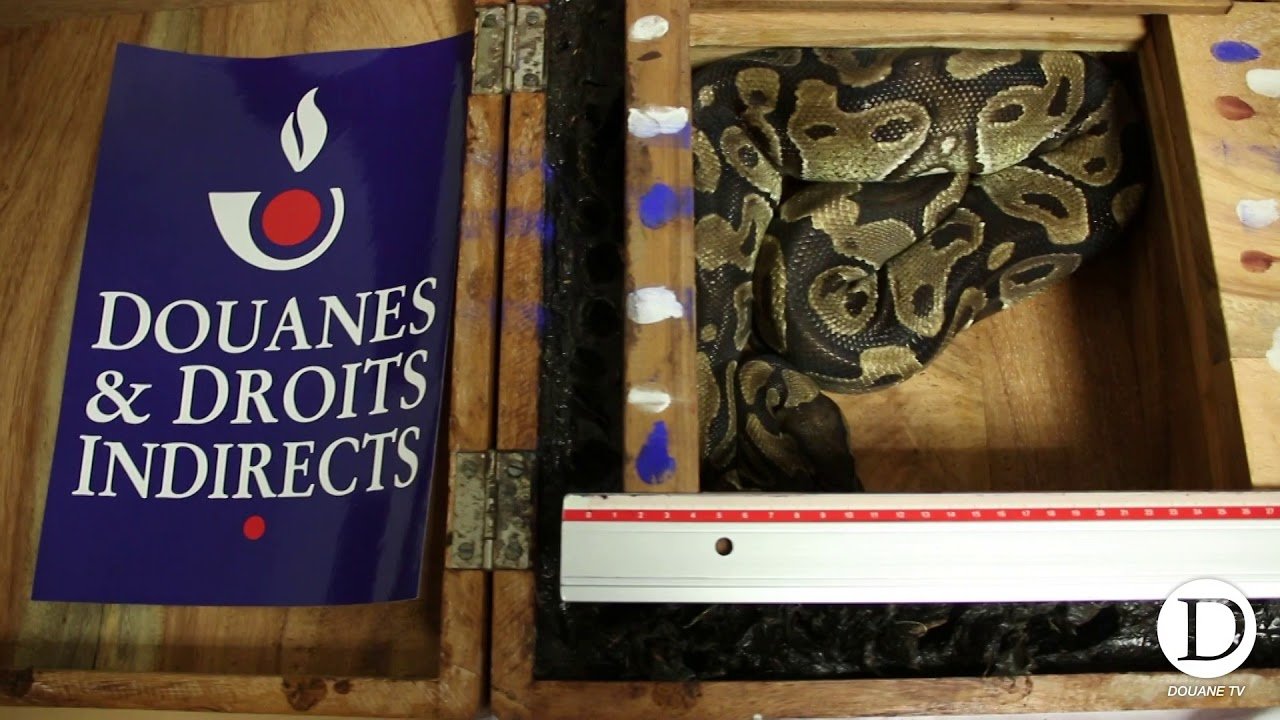 Customs officials discovered a royal python in the luggage of a Guinean passenger at Terminal 2E of Paris CDG on Monday (August 21).

When customs officials approached this 22-year-old man from Cotonou (Benin), he claimed to carry black soap in his wooden box, which he had placed with him in the cabin.

The customs officers then checked the content and discovered the royal python, which is part of the protected species.

The passenger pretended to discover the 1.50 meter long snake.

The snake was then inspected by the veterinary services, and was transported to the Tropical Farm at Paris. The passenger was fined by customs.