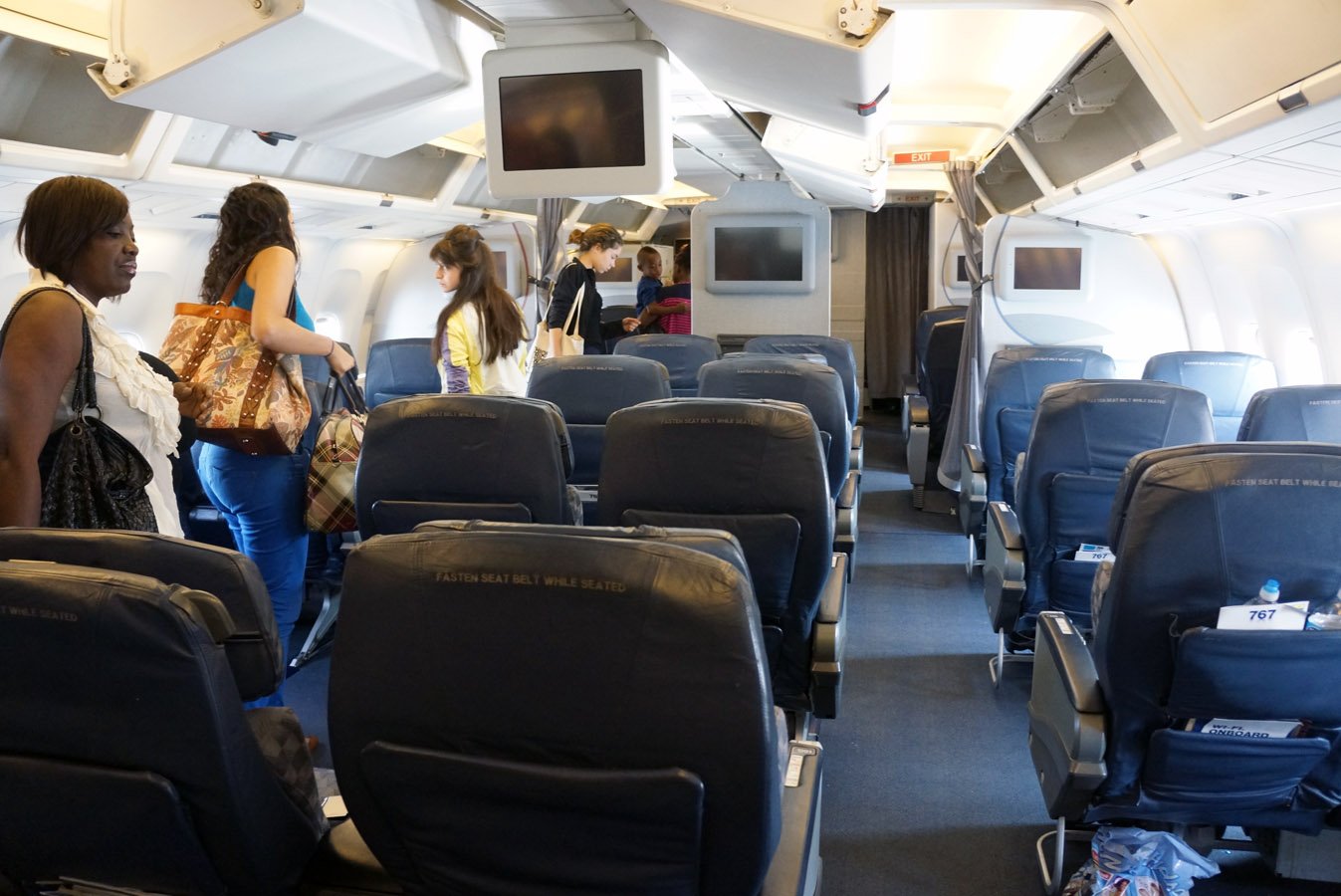 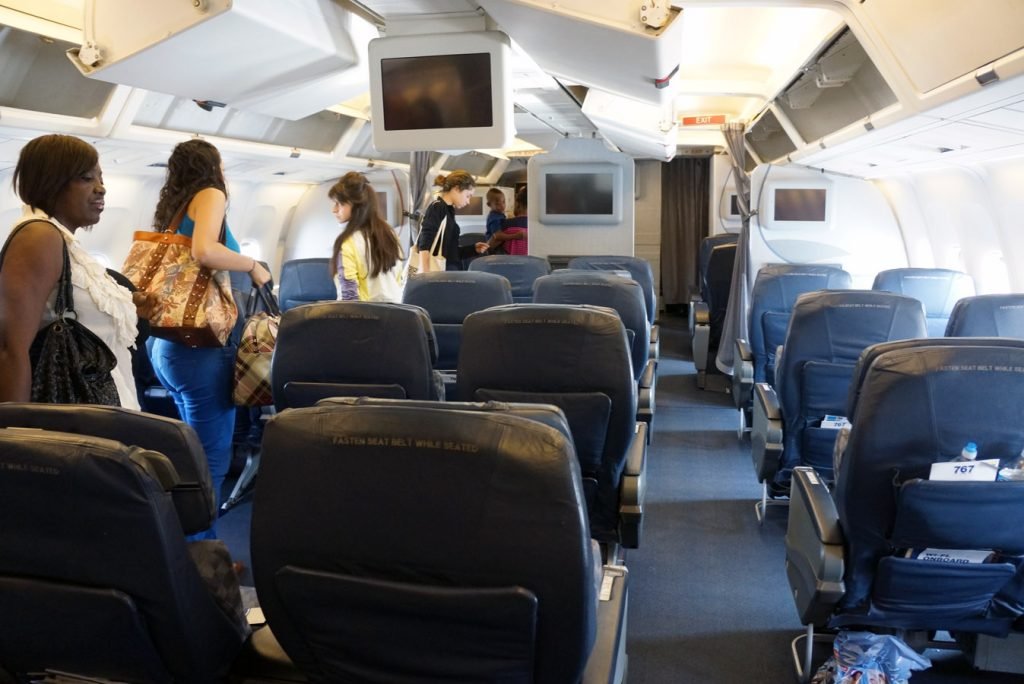 Chloe King was on a flight to Paris when the man in the seat next to her started touching himself inappropriately as she slept.

Another woman in the row caught sight of the man’s sexual crime, informed cabin crew and requested to move seats, but Ms King was left next to him.

American Airlines staff told her about the incident and informed her the French Police had been notified and the man will be arrested upon landing in the capital.

Understandably, Ms King was shaken up and wanted to move away from the man.

‘Instead, they made me climb back over the sex offender, trapped between him and the window for the rest of the flight.

American always strives to maintain a safe and comfortable travel experience for all of our customers.

‘We are reviewing how we handled the situation on this flight, and have reached out directly to Ms. King. During the flight, our crew requested that French law enforcement meet the aircraft in Paris.

‘Upon arrival, French officials interviewed the male passenger regarding the allegations.’