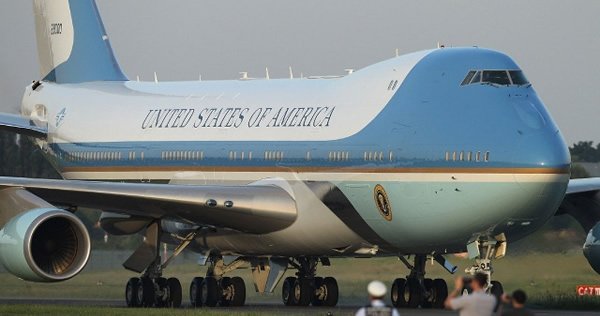 Investigators are probing an incident in which a private plane flew too close to Air Force One last week, according to sources. The planes reportedly came so close that the two pilots could see each other.

The close encounter occurred over Florida on February 3, while US President Donald Trump was en route to Palm Beach International Airport for a weekend stay at his Mar-a-Lago estate, ABC reports.

A source told ABC News that the two pilots made visual contact with one another. However, another source said there was no danger of collision, because the planes were flying parallel to each other. Both planes were reportedly in constant contact with air traffic control.