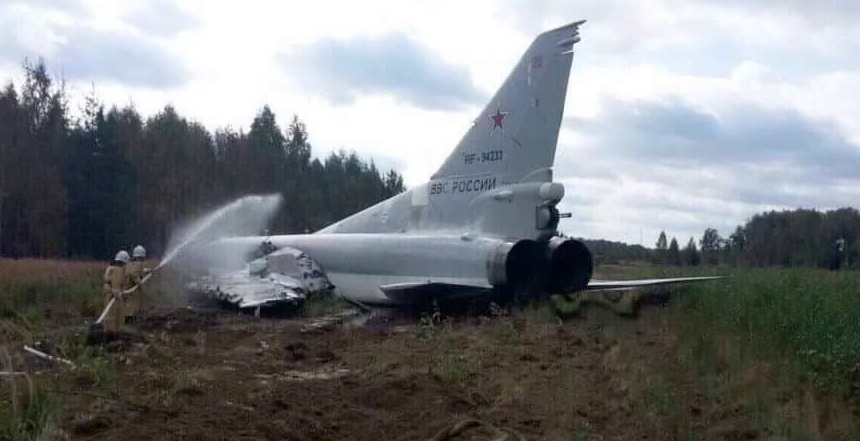 “On September 14, after landing on the Shaikovka base a Tu-22M3 skidded off the runway due to technical reasons. The crew members were not injured, “the Russian ministry said. 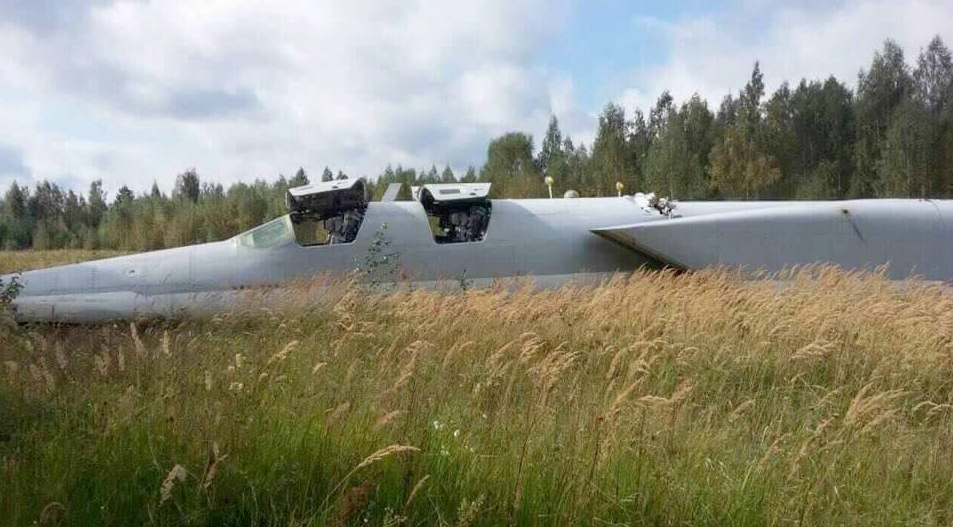 Six such strategic bombers on Thursday appeared above the Baltic Sea. They are rare here – the last time a mission in the Tu-22M3 region was made in August 2015. 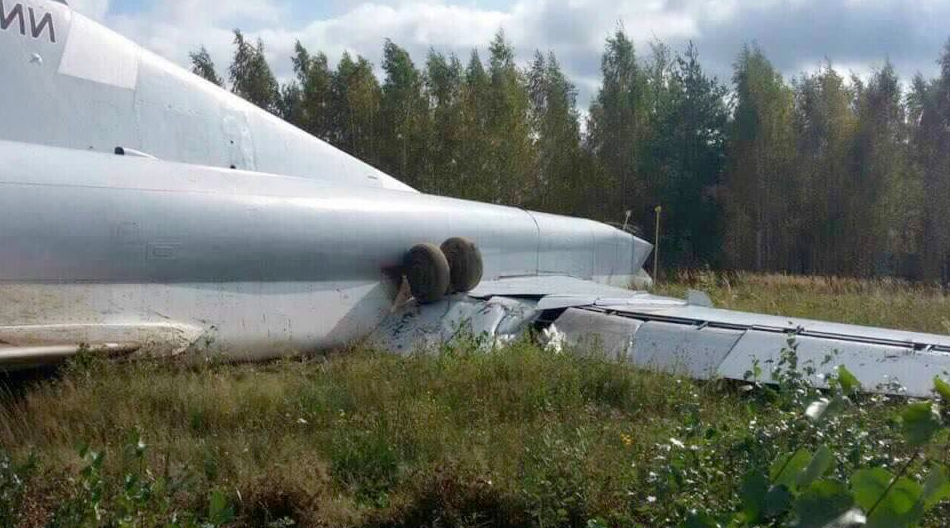