NEWS: Aeroflot To Acquire Transaero For 2 US Pennies 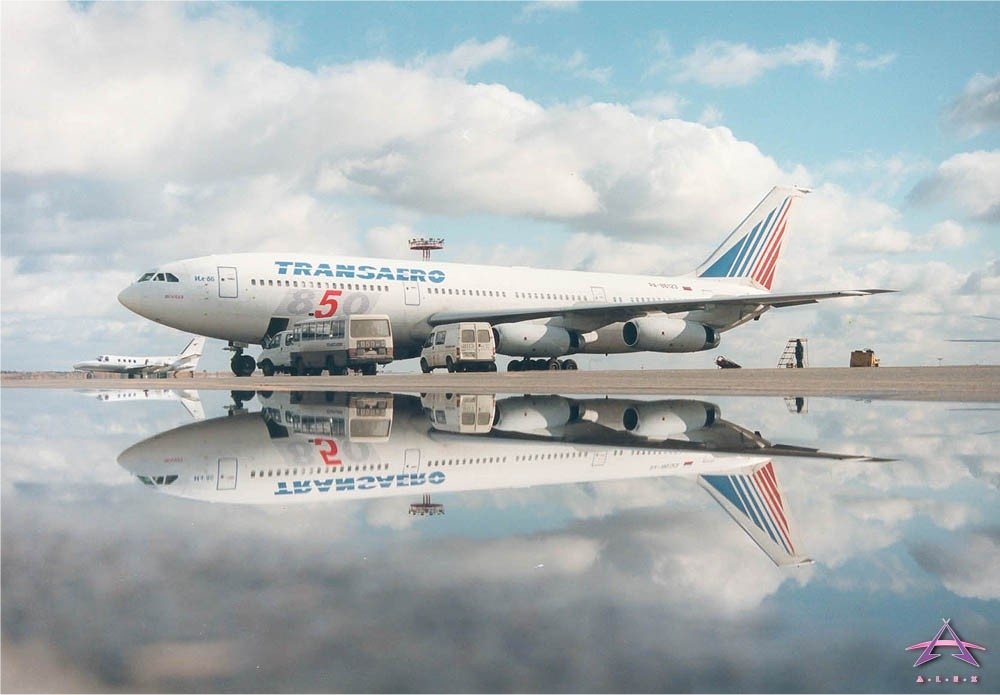 Russian airline Transaero is to be acquired by Aeroflot, according to a statement made by the Russian carrier. The Russian Government Commission backed the acquisition.

“In the interests of the development of the commercial aviation and creating one of the largest in the world group of airlines, the commission has approved the acquisition of JSC Transaero Airlines by Aeroflot Group,” the statement said. “The shareholders of Transaero Airlines believe this measure will serve the interests of passengers, personnel and partners of the airline.”

Aeroflot paid a grand total of 1 Russian Ruble which is equivalent to less than 2 U.S Pennies.