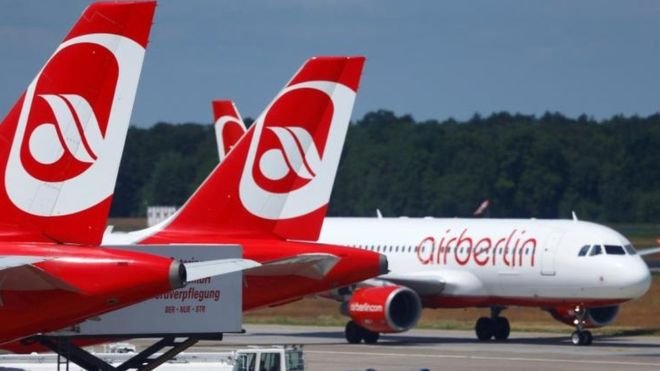 The Oneworld member submitted the filing in a local Berlin court, though it won’t seek bankruptcy protection for its Niki and Leisure Cargo units, Air Berlin said in a statement.

Talks with Lufthansa and other parties regarding disposals are continuing, it said.

Air Berlin has been restructuring in an effort to stem years of losses, including leasing part of its fleet to Lufthansa. Plans to merge Niki with TUI AG’s German airline arm fell apart in June after Abu Dhabi-based Etihad said it failed to reach a deal on forming a joint venture for the operation.

In a statement issued to the media, Etihad Airways described Air berlin’s decision as “extremely disappointing for all parties, especially as Etihad has provided extensive support to airberlin for its previous liquidity challenges and restructuring efforts over the past six years.”