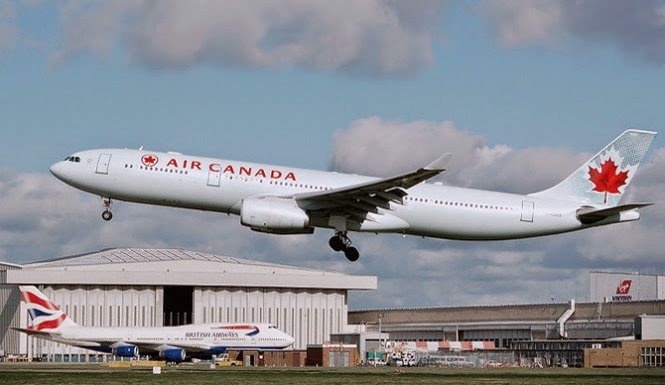 An Air Canada flight had to be diverted when an elderly woman had to be restrained after attacking, biting, and scratching cabin crew in what appears to be a case of apparent air rage.
Police in Toronto, Canada, said that the flight from Frankfurt, Germany, to Toronto was forced to make an emergency landing in Ireland recently after an 87-year-old woman in first class lost her temper and assaulted the flight attendant.
Category: EmergencyBy admin4493April 26, 2015
Share this post
Share on FacebookShare on Facebook TweetShare on Twitter Share on WhatsAppShare on WhatsApp Share on LinkedInShare on LinkedIn