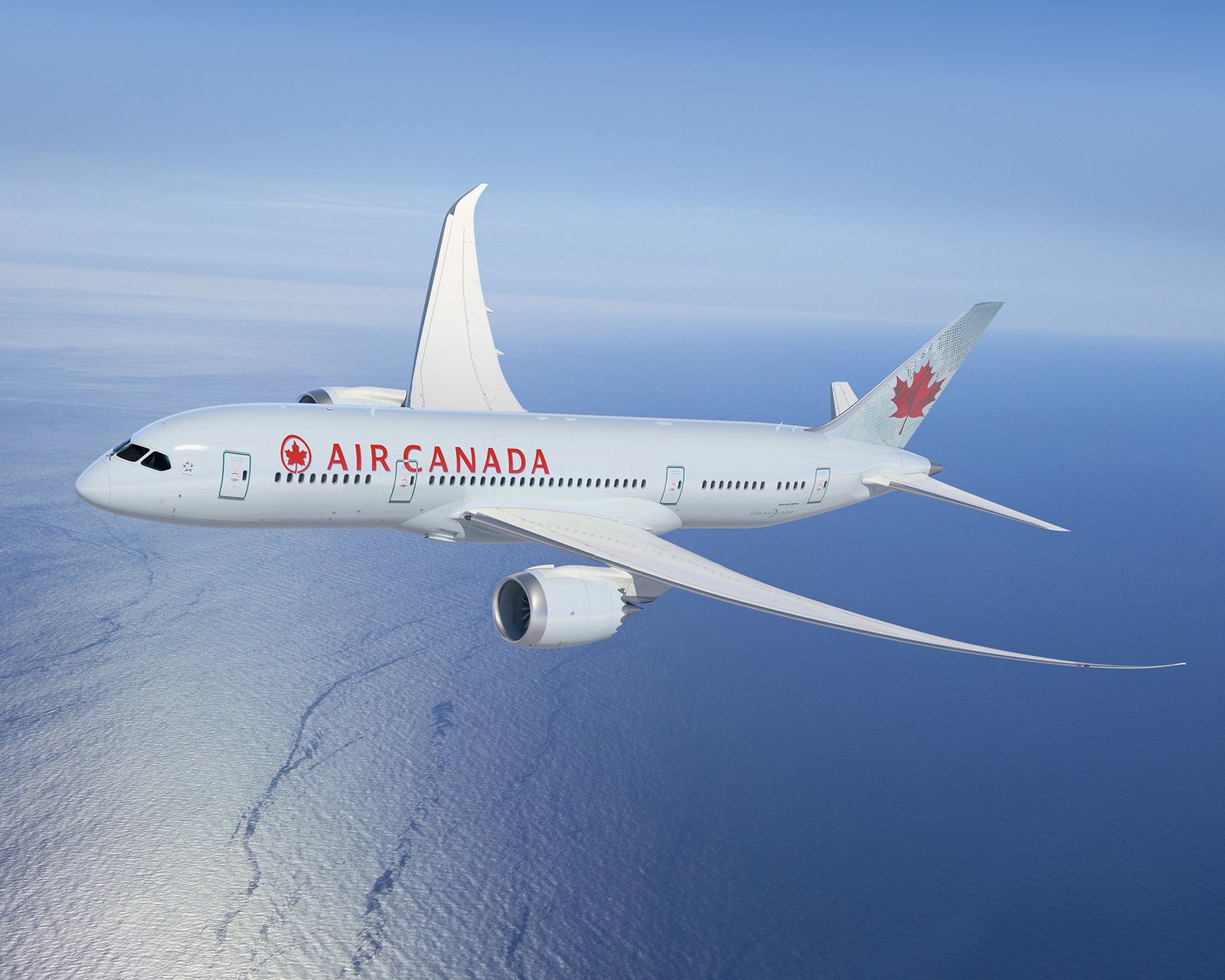 “We are delighted to launch the only non-stop, year-round service between Canada and Brisbane, a significant commercial business hub and tourism gateway to one of Australia’s UNESCO World Heritage Sites, the Great Barrier Reef, and the beautiful Gold Coast,” said Benjamin Smith, President, Passenger Airlines at Air Canada. “Our new Brisbane flights complement our daily flights between Canada and Sydney, solidifying our market-leading position as the airline providing the most seats between Canada and Australia. The seamless connections through in-transit pre-clearance facilities combined with our extensive domestic Canada and USA network radiating from Vancouver position YVR to be the preferred trans-Pacific gateway for business and leisure travellers alike,” concluded Mr. Smith.

“We’re connecting B.C. proudly to the world, one new destination at a time,” said Craig Richmond, President and CEO, Vancouver Airport Authority. “No airport in Canada has ever had service to Brisbane; but this service has come about because of our strength as both a destination and a connecting hub, and because of our industry-beating airline rates and charges program. In this process we’ve built strong relationships with Canadian and Australian tourism partners and with Brisbane Airport, who we’ll continue to work with to make this new route successful.”

Julieanne Alroe, Brisbane Airport Corporation CEO and Managing Director, said the importance of the new Brisbane-Vancouver flights for tourism, business and the city and state’s economy could not be under-estimated. “Canada-Australia business ties are of increasing significance with our two economies sharing many major industries, like mining, agriculture and tourism, but complementing each other by operating opposing growing and tourist seasons. Every new international flight into Brisbane injects millions into our economy each year and it’s not just South East Queensland that benefits.  Brisbane is a major gateway to Australia and we know that the majority of international travellers through Brisbane Airport travel on to other Queensland regions by road or via our extensive domestic flight network spanning every state and 42 destinations across Australia.  Additionally, a direct flight straight from Brisbane to Vancouver is great news for Queensland travellers with Canada’s famously rugged and beautiful landscape now a comfortable and convenient direct flight away.”

As a result of its ongoing expansion, Air Canada provides scheduled passenger service directly to 64 airports in Canada, 55 in the United States and 87 in Europe, the Middle East, Africa, Asia, Australia, the Caribbean, Mexico, Central America and South America.