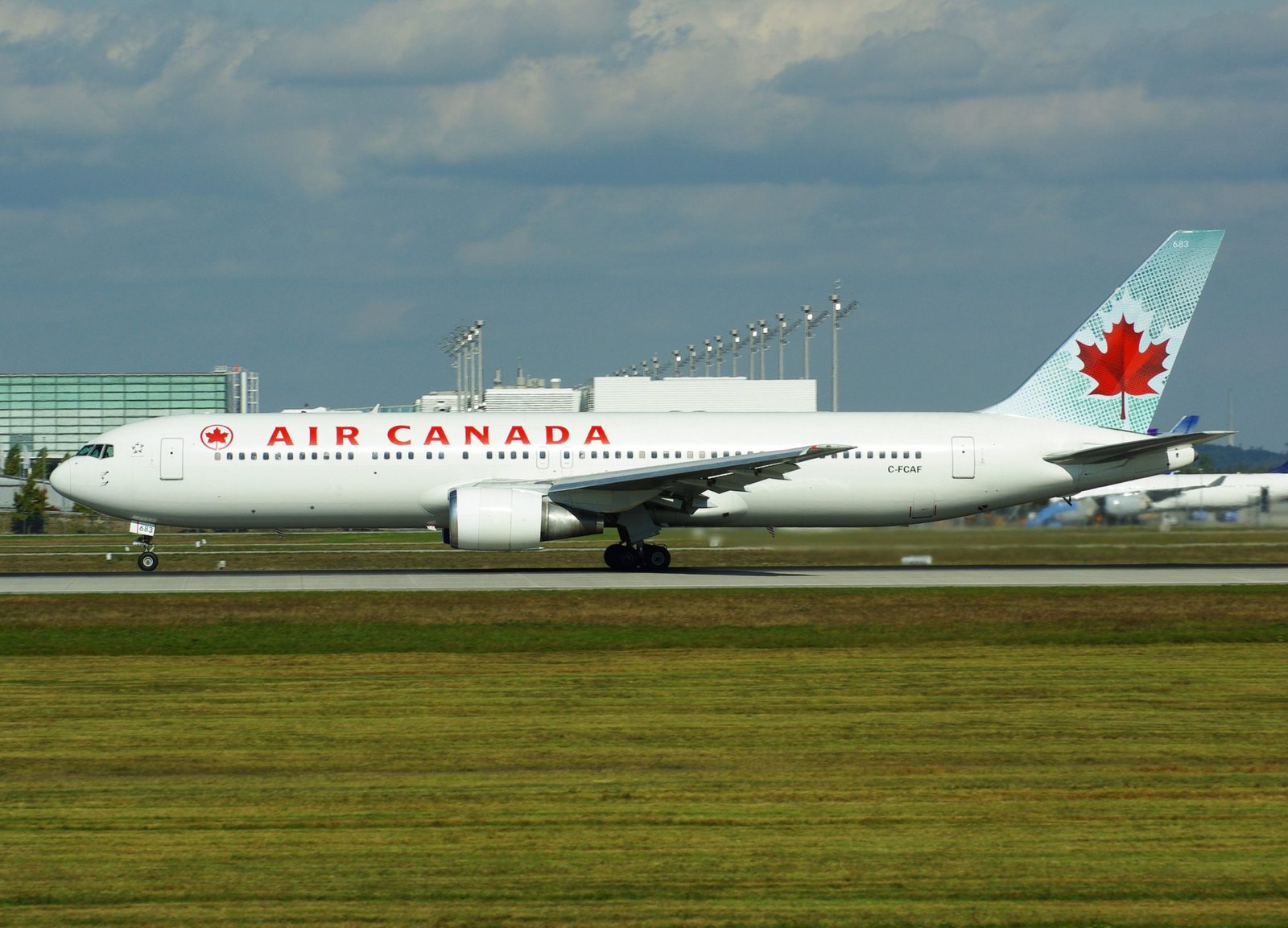 The arrival of flight AC1924 at London-Gatwick airport this morning (May 20th) marks the successful launch of Air Canada rouge’s newest route. The seasonal, non-stop service between Toronto and London-Gatwick will operate up to daily during the summer and give Air Canada customers even more choices when travelling to London and Europe.

“London-Heathrow is already Air Canada’s largest international gateway with flights to eight Canadian cities, so we are pleased to expand to London-Gatwick in time for the summer, when millions of vacationers are travelling between Canada and the U.K. With this new route, we become the only Canadian carrier serving the two largest airports in the London metropolitan region, which further solidifies our already market-leading position as the airline operating the most seats between Canada and U.K.,” said Benjamin Smith, President, Passenger Airlines at Air Canada.

Flights will be operated with an Air Canada rouge Boeing 767-300ER, featuring premium and economy cabins.  The service commenced with six weekly flights going to daily service throughout the summer from June 1 to September 26, and then with reduced frequency until October 16. Flights are timed to optimize connectivity to and from Air Canada’s Toronto-Pearson global hub.  All flights provide for Aeroplan accumulation and redemption and, for eligible customers, priority check-in, Maple Leaf Lounge access, priority boarding and other benefits.