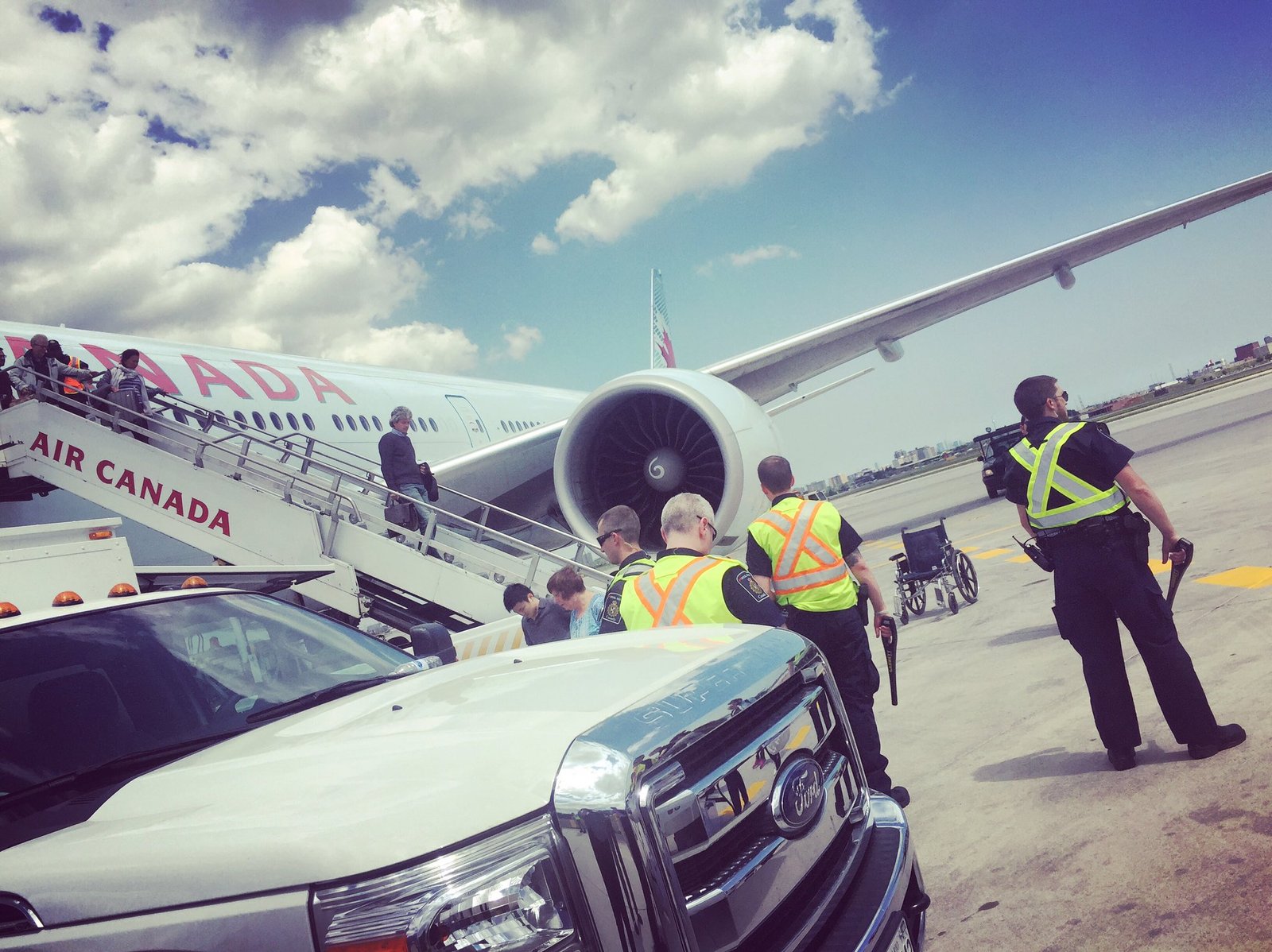 All passengers on an Air Canada flight from Paris to Toronto were forced to be rescreened on the tarmac after arriving in Canada last Friday after more than a dozen flyers did not receive proper security screening in France before getting on board.

The airline said crew aboard Air Canada Flight 881 on June 3 learned mid-flight that 17 of its passengers did not go through the required preboard security screening at Paris’s Charles de Gaulle airport. There were 325 passengers and 12 crew on board the flight.

Air Canada said the passengers were “misdirected” by staff at Charles de Gaulle after getting off a connecting flight from Sri Lanka and were supposed to go through more security. But that additional screening never happened.

Peter Fitzpatrick, a spokesman for Air Canada, said those passengers had been screened prior to their flight from Sri Lanka and did not leave the “secure zone” at Charles de Gaulle. He said their bags were properly screened in Paris.