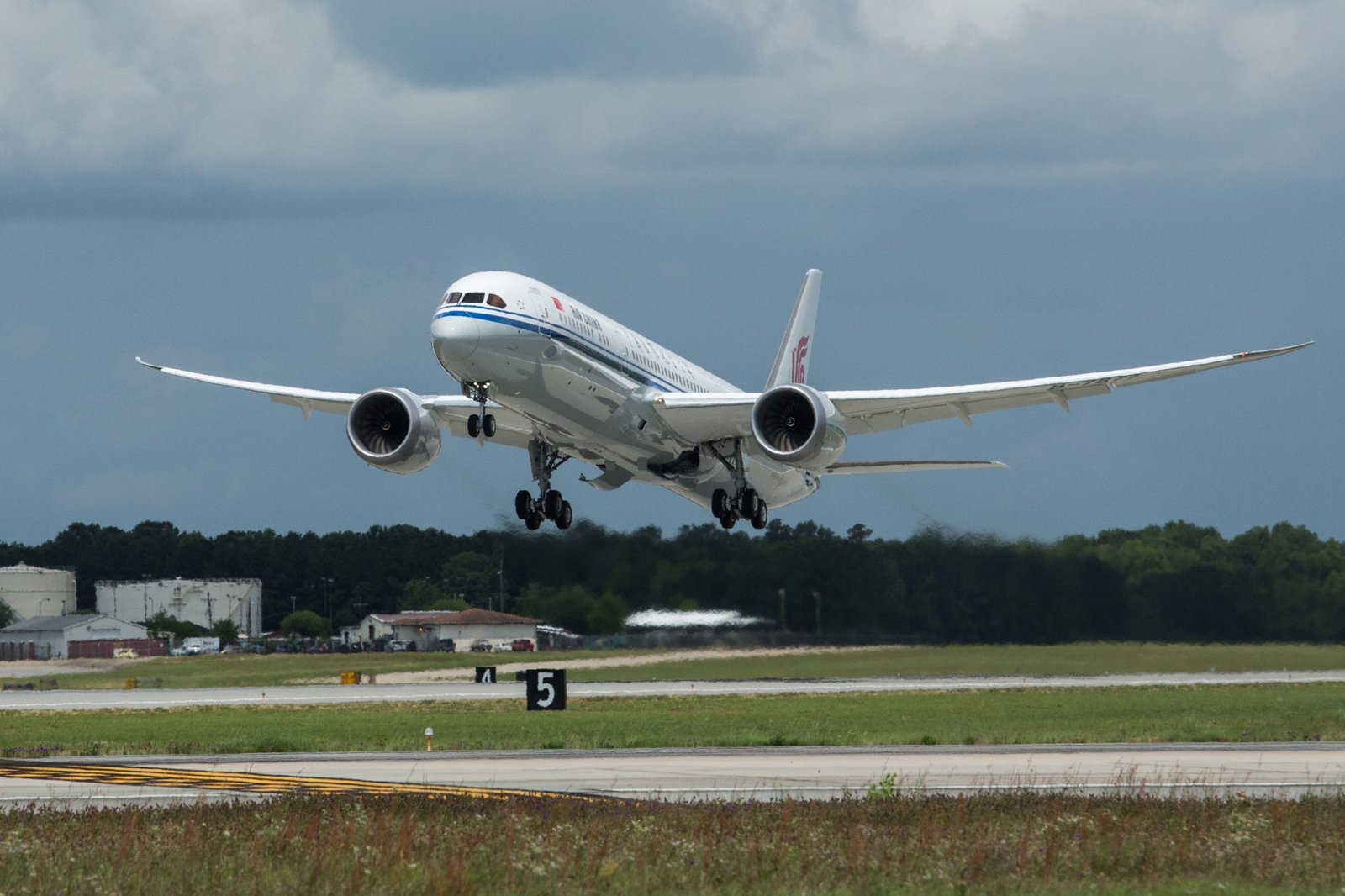 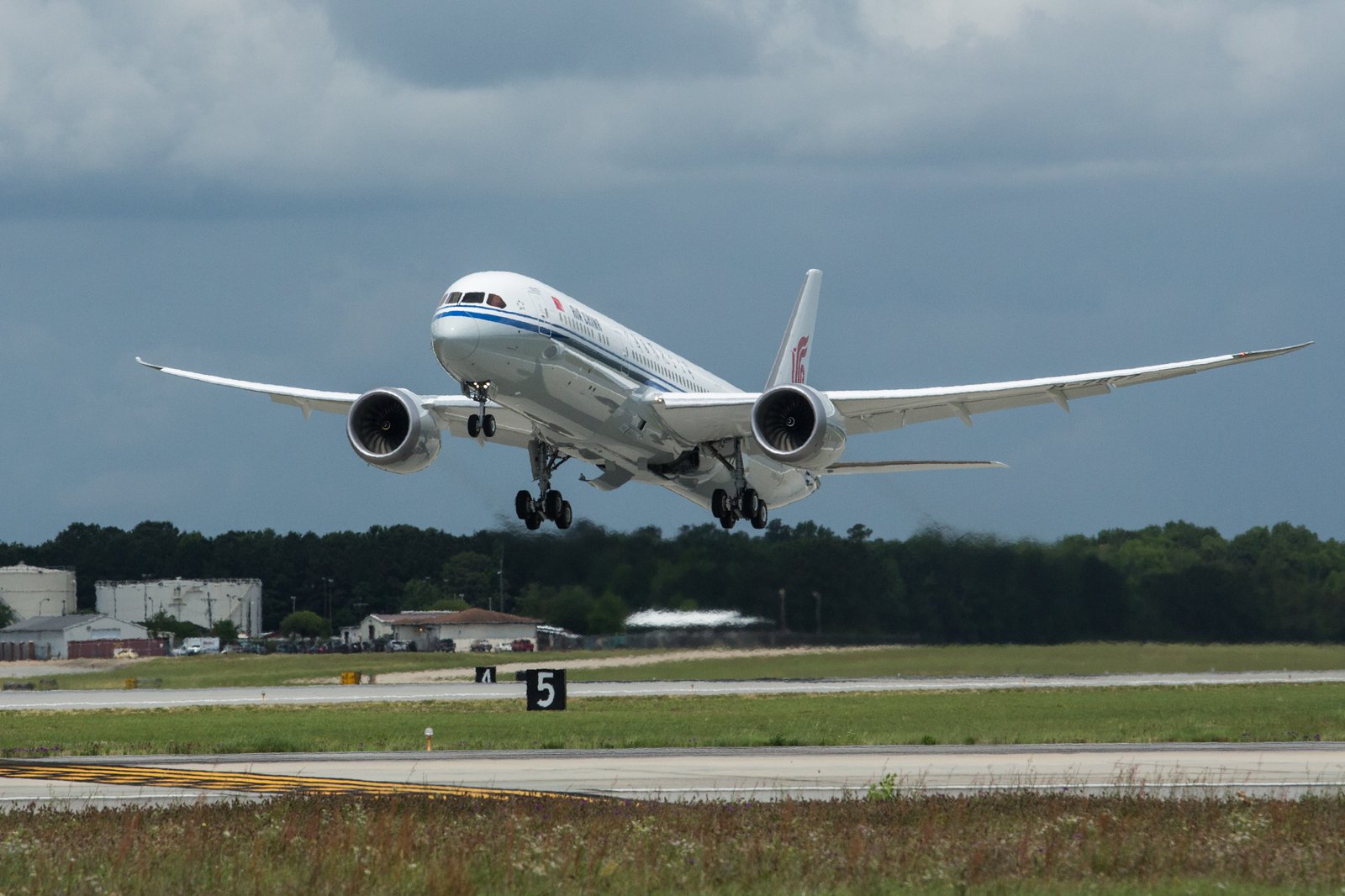 Boeing (NYSE: BA) and Air China officially unveiled the airline’s first 787-9 Dreamliner to the public at a grand ceremony in Beijing today. The national flag carrier is the first airline in the country to have a 787-9 enter into service.

“The 787-9 Dreamliner employs a multitude of cutting-edge technologies best represented by its electronic handling system and wide application of composite materials,” said Captain Wang Yingnian, chief pilot of Air China. “As such, it enjoys clear advantages such as low fuel consumption, low emission and lower noise, which are highly aligned with the green flying idea that Air China has long been an advocate of.”

This is the first of 15 Dreamliners set to join Air China’s fleet.

The 787-9 complements and extends the 787 family. With the fuselage stretched by 20 feet (6 meters) over the 787-8, the 787-9 will fly over 40 more passengers an additional 285 nautical miles (830 km) with the same exceptional environmental performance — 20 percent less fuel use and 20 percent fewer emissions than similarly sized airplanes.