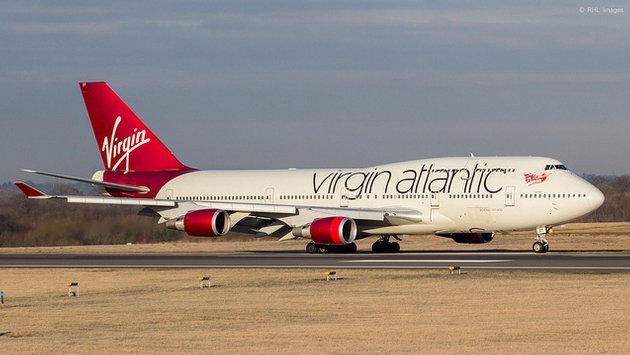 Virgin Group’s share will fall from 51% to 20%, while Delta will retain 49%.
Sir Richard said he would remain “very much involved” after the deal.
He said in an open letter that the new joint-venture would be “extremely beneficial” to the airline, customers and the brand, and recalled key moments in Virgin Atlantic’s history, striking a valedictory tone.

Jean-Marc Janaillac, chief executive of Air France-KLM, said the deal would give customers “even more choice between Europe, UK and the United States via twelve hubs on both sides of the Atlantic”.