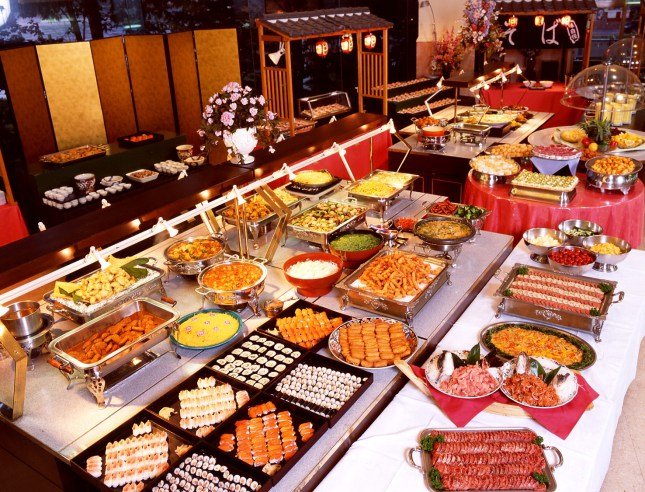 In a rather embarrassing note, Air India has served a warning to all its flight attendants after a hotel in London complained that some cabin crew members would bring boxes to pack and take away food from the breakfast buffet table to be eaten later.

Titled, ‘A buffet is not a takeaway’, the warning note was sent on Monday by an assistant general manager (AGM) of the in-flight service department. It said: “We have received an unfortunate email from the management of hotel in London stating that some AI crew members regularly come down for breakfast with empty boxes into which they fill food items from the buffet, presumably to eat later.”

The letter warned that AI would be forced to take serious disciplinary action against the offenders, adding that “we are aware that this could be a very small minority indulging in such a behaviour”. “This may include, not being scheduled on international sectors, as we have no desire to allow the reputation of Air India to be tarnished by a handful of such individuals,” the note warned.