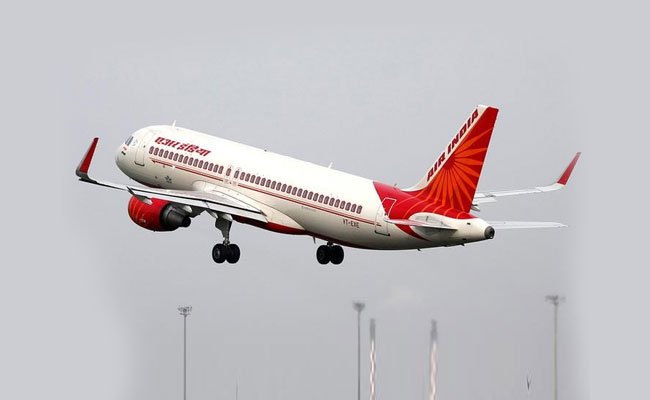 An Air India Express flight from Mangalore was diverted to Mumbai on Tuesday evening after a 22-year-old male complained of a stomach ache.

Flight AI 885 departed Mangalore at 6.16pm with a total of 72 passengers onboard. Within an hour of the flight the passenger started complaining of stomach pain, suspected to be due to a kidney ailment.

An airline spokesperson confirmed the passenger was rushed to a local hospital. The passenger told crew members that he suffers from a kidney problem.