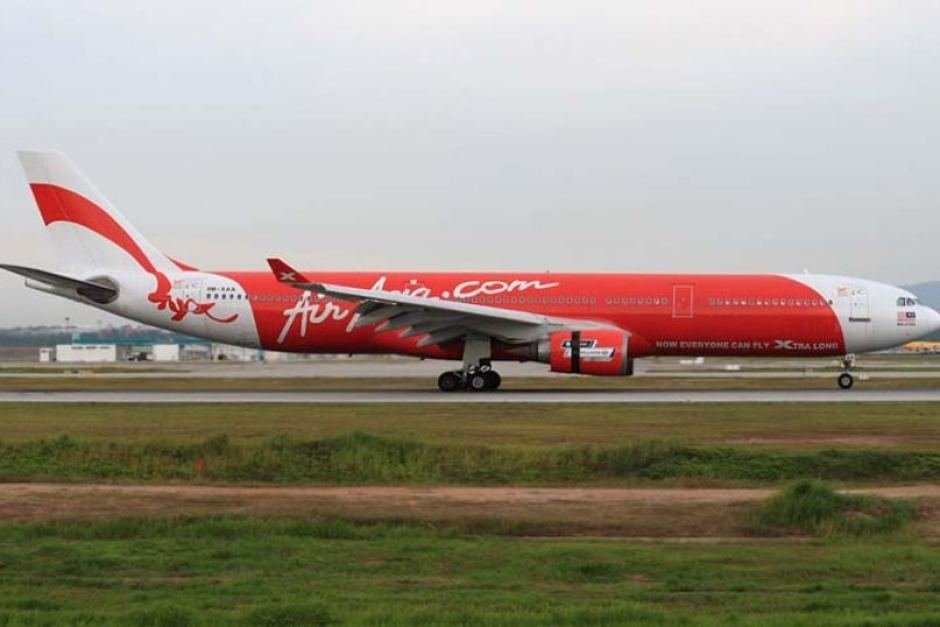 
The Malaysian-based budget airline cited a lack of profits for pulling out of the Adelaide to Kuala Lumpur route barely one year after commencing.

It made the announcement in December, promising pre-booked passengers either a timely refund within 14 days, credit for another flight, or the chance to be rerouted from Melbourne or Perth, provided the passenger made their way interstate at their own expense. Three months later and the airline’s Facebook page and a number of online forums have been littered with comments from irate people fed-up with ongoing “excuses” for failing to refund passengers.

In a statement to the ABC, an AirAsia X spokesperson said payment delays had been experienced due to the airlines refund system brought about by “rapid growth and volume due to recent route cancellations exacerbated by [crashed flight] QZ8501”.
He said the refund process was being “migrated to a new centralised platform, which should help us process outstanding refunds in a timelier manner and refunds moving forward”. “Once the migration is complete on March 16, all pending and backlog refunds will be processed within two months and handed over to respective payment channels – banks and credit card issuers,” the spokeperson said.
One customer await a refund said “If I withdrew my business owing money, then the Australian Taxation Office would be on me in seconds and would want me to be held responsible,” she said.
“AirAsia is not being held responsible and they’re basically getting away with stealing peoples’ money.”
Crikey’s Ben Sandilands is not buying into the excuses and has published “As someone who admired and respected Tony Fernandes for what he achieved with the AirAsia, and the separate AirAsia X franchises, I am disgusted by claims by the latter that refunds to its displaced customers have been adversely affected by the 162 people killed in the crash of a jet flown by the former.” in an opinion piece which can be read here.
Via: ABC News
Category: NewsBy admin4493March 13, 2015
Share this post
Share on FacebookShare on Facebook TweetShare on Twitter Share on WhatsAppShare on WhatsApp Share on LinkedInShare on LinkedIn