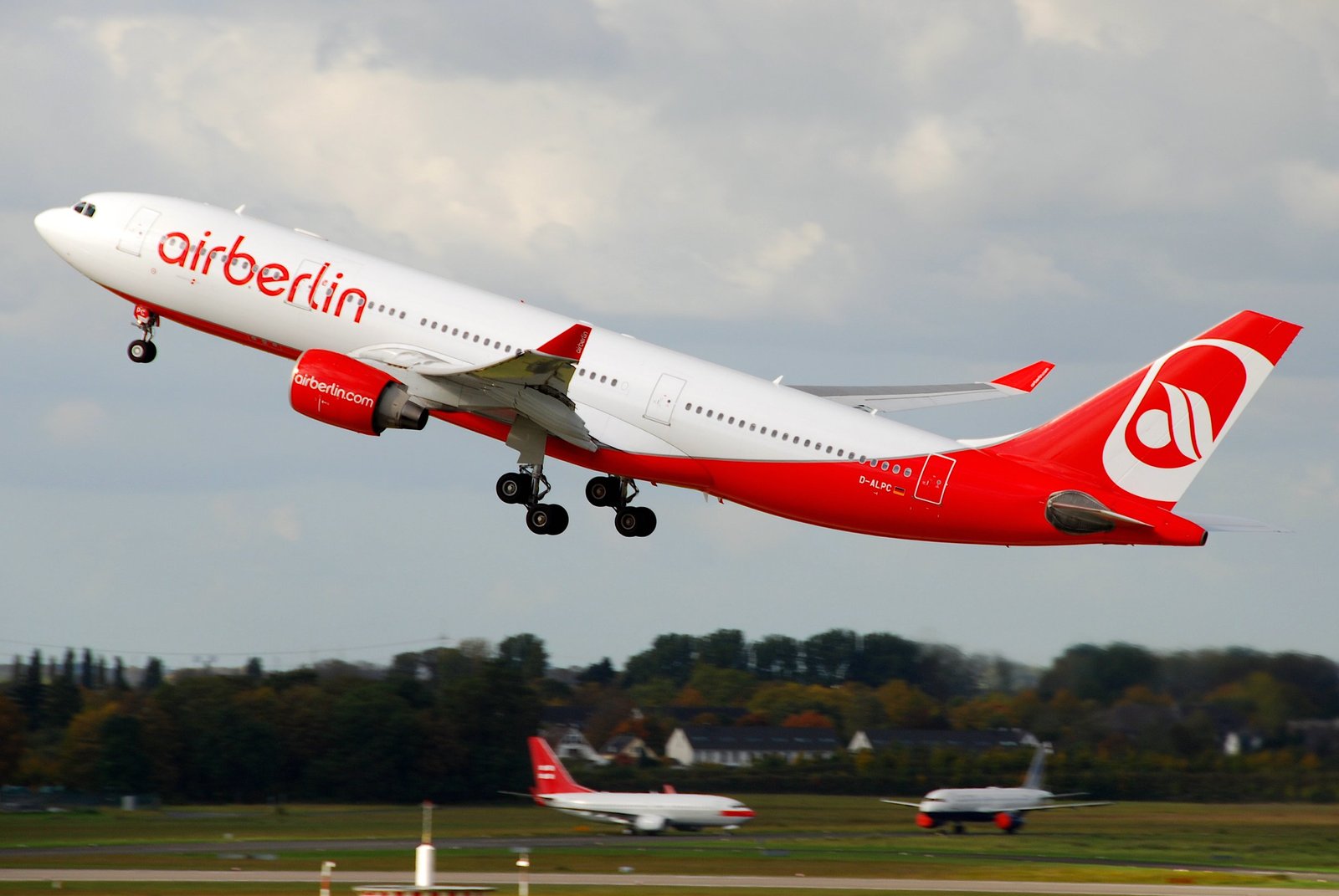 German carrier airberlin have announced plans to massively expand their Winter Schedule for 2016/17. The second largest airline in Germany will base an additional Airbus A330-200 aircraft at Berlin Tegel Airport, with 19 seats in Business Class and 271 in Economy. The Economy Seats feature the 48 XL Seats which offer 20% more legroom. This new Airbus will mean that the airline’s schedules will include more flights from Berlin to the Dominican Republic and to the US.

In the US, airberlin have announced that they are doubling the frequencies of their Miami route to 4x per week. With the addition of a connection on Tuesday’s, the airline will be able to offer daily services from New York in the coming winter as well as offering an extra flight to their Chicago operations, making the route operating 5x per week. This means that airberlin will operate 16 flights per week via Berlin to the three destinations in the USA: Chicago, New York & Miami.

In airberlin’s Düsseldorf base, they will be resuming their year-round service to Los Angeles 5x per week. Flight AB7430 will depart Düsseldorf at 9:45am. The continuation of the Los Angeles route increases the Düsseldorf portfolio to an extra destination on top of the 3 that they already serve, being Fort Myers, Miami & New York. This will create a total of 22 flights per week from the German base.

That is not all however. airberlin have also announced plans to expand their services within the Caribbean. From November 2nd, they will fly from Düsseldorf to Cancun 3x per week, once more than the previous year. From the airline’s Berlin base, they are to resume their service to Punta Cana. The Punta Cana service is to operate 3x per week on Tuesday’s, Friday’s & Saturday’s. With the Puerto Plata route also operating from Berlin, this means that Berlin’s portfolio will feature 9 flights per week to the Caribbean. airberlin already offer flights to Varadero 3x per week & Havana, Cuba 2x per week. This winter, Air Berlin are to add an extra flight per week to Cuba. Finally, to conclude on the expansion of their Caribbean services, the German carrier are adding services to 1x per week until November, which will then upgrade to 2x per week accordingly.

The CEO of airberlin Stefan Pichler had to say this on the huge winter expansion: “We are a quality airline and a smart alternative to the competition for holidaymakers and business travellers alike. Our extensive flight schedule and the new connections to North America and the Caribbean enable us to strengthen our position as market leaders in Dusseldorf. Frequent flyers can use their topbonus miles for upgrades to Business Class or an XL seat and enjoy our onboard comfort to the fullest,” said airberlin Chief Executive Officer Stefan Pichler.