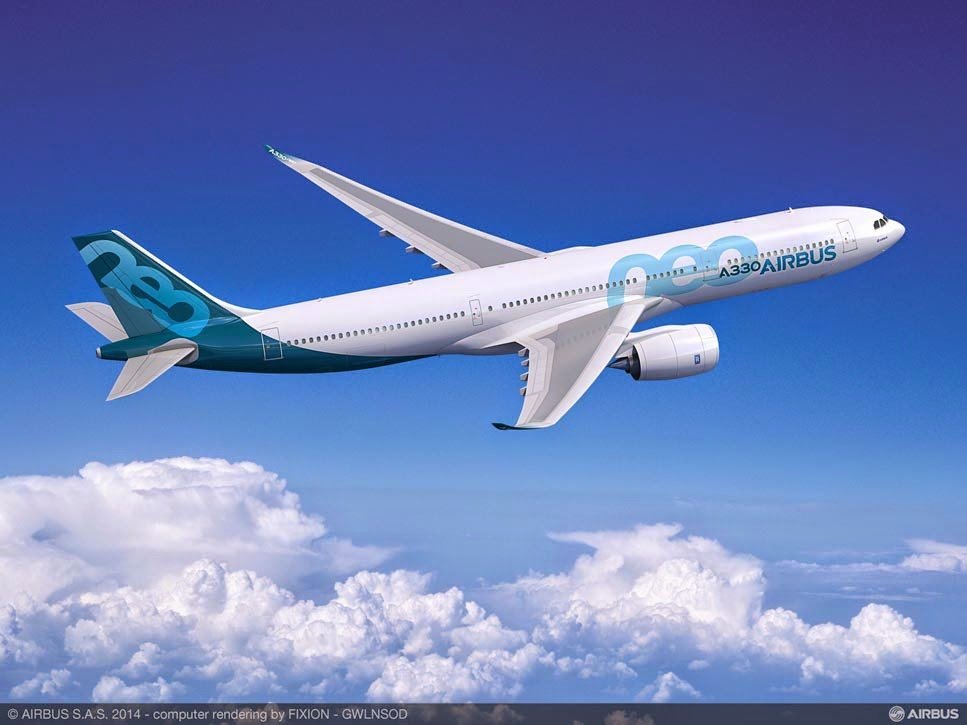 Korean Air Aerospace Division (KAL-ASD), the aerospace manufacturing division of the Korean Air Group, has been selected by Airbus to supply new Sharklet wingtip devices including a wingspan extension for the A330neo – the new variant of the best-selling A330 Family of widebody aircraft.

Under the terms of the agreement, KAL-ASD will manufacture the new composite wingtip devices at its Busan facility in South Korea, and supply them to the A330 Family final assembly line in Toulouse. Inspired by the curved wingtips on the A350 XWB, the A330neo’s devices will increase overall wingspan from 60.3m of today’s A330ceo to 64m while conferring increased lift with reduced drag.

Along with the A330neo’s latest generation Rolls-Royce Trent 7000 engines, these new wingtips plus other aerodynamic enhancements and new cabin features will enable the aircraft to achieve an overall 14% reduction in fuel burn per seat compared with A330ceos in service today. The application of these incremental innovations will not only make the A330neo the most cost-efficient widebody in its size category, but will also allow operators to benefit from a range increase of up to 400 nautical miles while giving operators all the operational commonality advantages of the Airbus Family. Deliveries of the A330neo will start in Q4 2017.