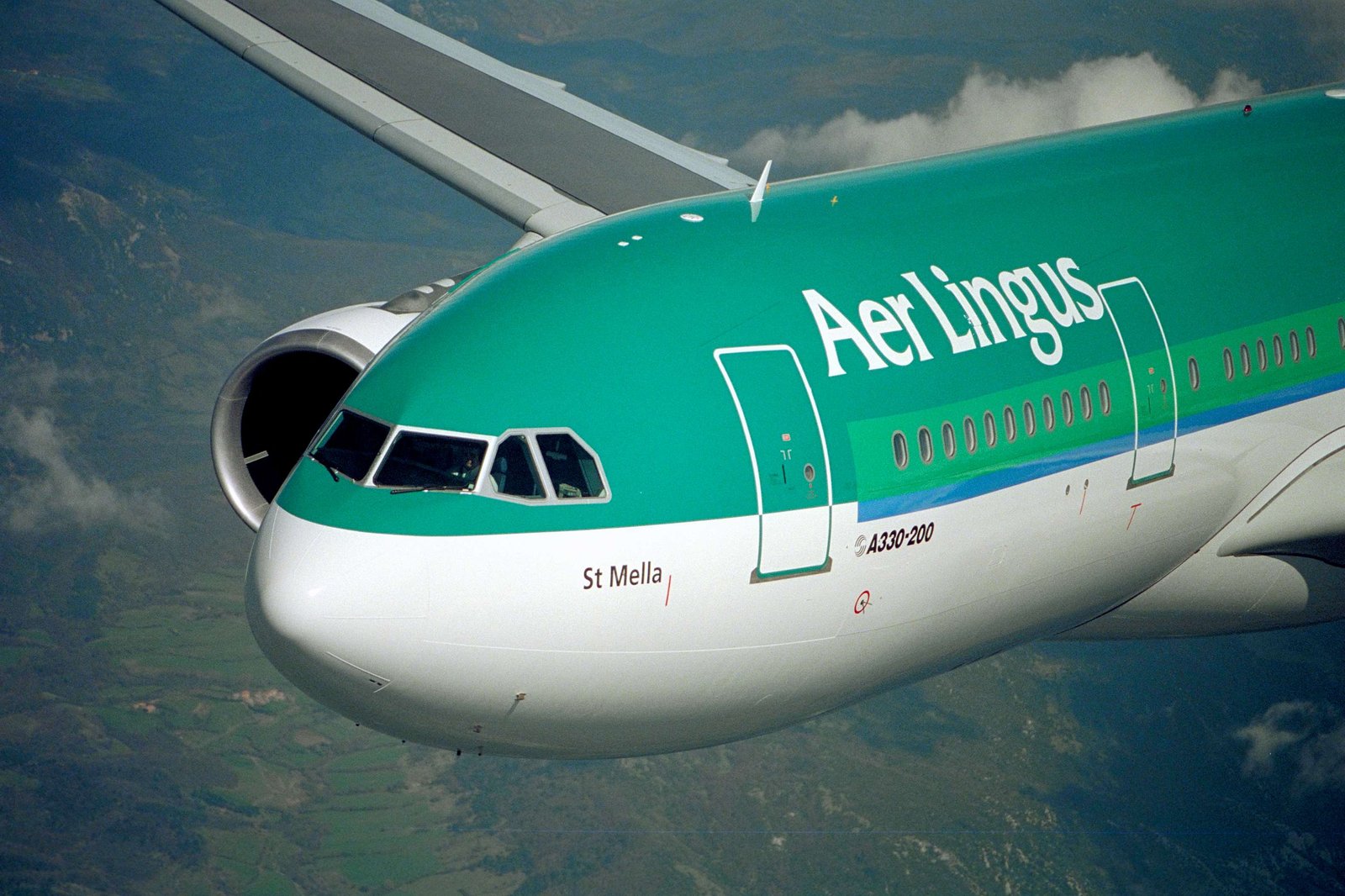 An aircraft loader, who will be scarred for life after he injured his
left shin while loading a Special Olympics flight to Athens, has settled
a €38,000 damages claim against Aer Lingus. Terms of the settlement
were not disclosed in court.

Stephen McGuirk (46) claimed in the Circuit
Civil Court that he had been handling luggage at Dublin Airport in June
2011 when he slipped, cutting his shin.
McGuirk had felt dizzy and lightheaded. He
had been taken by ambulance to the Emergency
Department , where his wound was stitched under anaesthetic.

He
had needed to go back to hospital ten days later to have his dressings
changed. McGuirk claimed his wound had later become infected and he had
needed to take several courses of antibiotics.

He was out of work for a month, claimed that the wound had left a
permanent scar on his shin. He sued Aer Lingus Group Plc, for negligence
and breach of duty.

He alleged
Aer Lingus had failed to provide him with a pouch to carry a scanner
which he had needed to hold in his right hand while loading ‘heavy’
baggage bins.

Aer Lingus had
entered a full defence to McGuirk’s claim, denying liability and
alleging that he had failed to follow procedures while loading the
luggage. The company claimed McGuirk had been guilty of contributory
negligence.

Barrister Conor Keogh,
who appeared with solicitors Gaughran & Co, today told the court
that following talks between the parties his client’s claim had settled.
#qp_main341530 .qp_btna:hover input {background:#00355F!important}
Would you have sued?
Yes
No
Not Sure