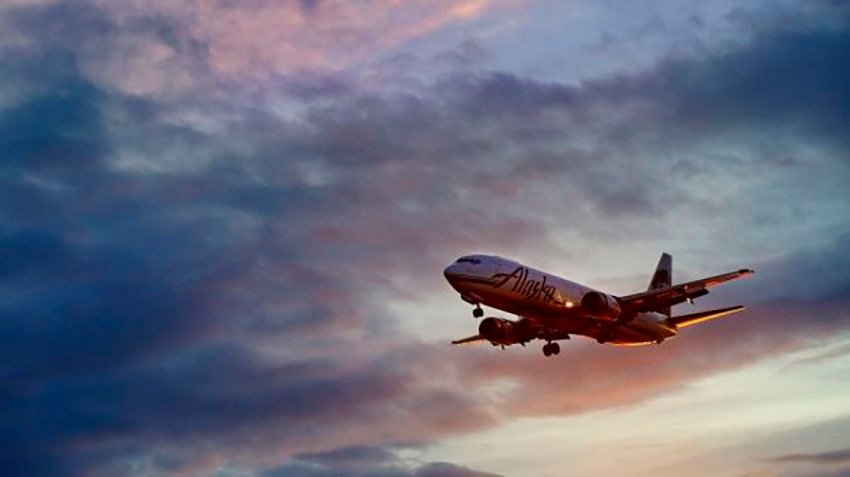 A Alaska Airlines flight 800 Sacramento to Seattle was diverted on Monday when a drunk passenger got a bit too rowdy.

Crew had asked the passenger in row 9 to calm down, but that further agitated him. The pilot diverted to Portland where police met the plane, according to local station KING5.

The flight arrived in Seattle about an hour and 45 minutes late.

But the other passengers weren’t completely out of luck. Alaska offered a US$100 credit to a future flight.