NEWS Alitalia has announced to resume service to Seoul and Shanghai 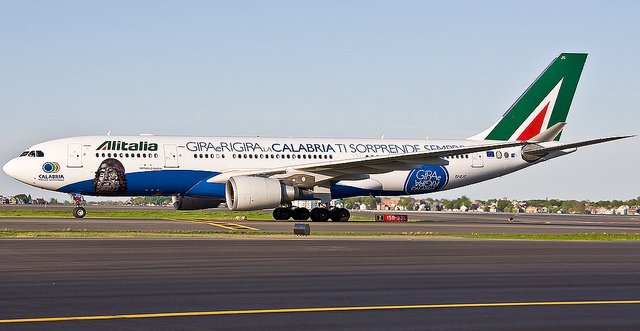 Alitalia in the Summer 2015 season is resuming its service to South Korea after nearly 22 years.

Alitalia last operated the route back in March 1993, on a 2 weekly service to Seoul Gimpo via Hong Kong on an MD11.

Also, Alitalia from 1st May is resuming its service from Milan to Shanghai after 7 years of cancellation. The flight too will be served by an A330, 3 times a week.