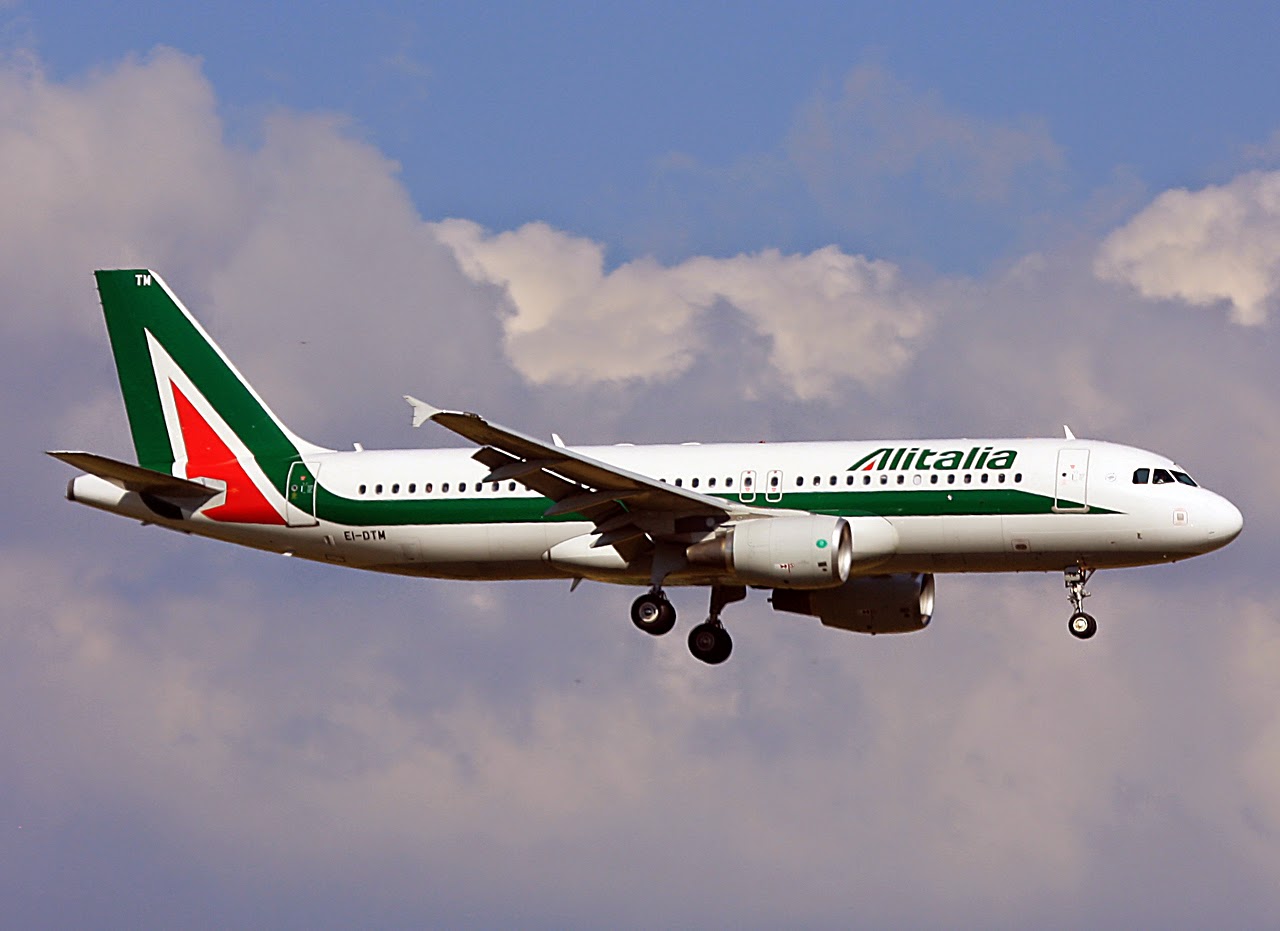 An Alitalia plane was forced to make an emergency landing at Rome’s Fiumicino airport on Wednesday evening after being struck by lightning.

There were “moments of fear” but no injuries among the 51 passengers and crew on board the plane, which had been travelling to the capital from Ancona.

The pilot made the emergency landing “without any problems” after the jet’s right engine was hit by lightning.