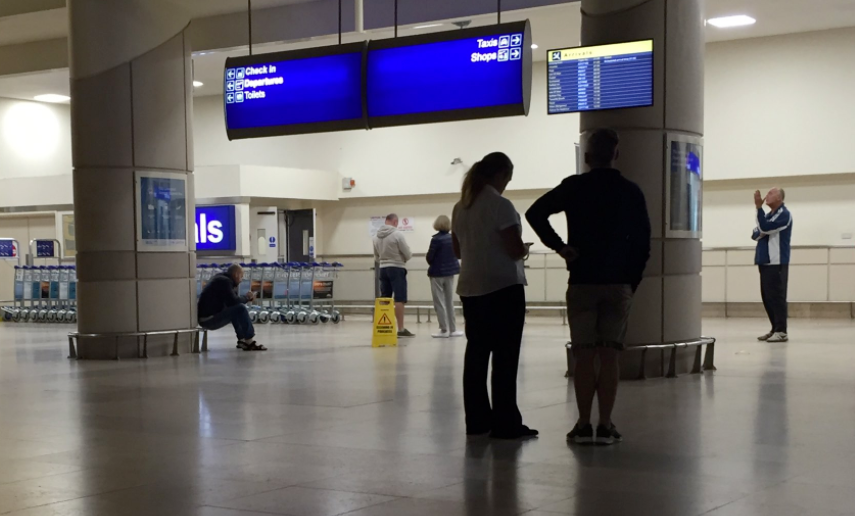 Liverpool’s John Lennon Airport was evacuated yesterday evening after a battery pack was found in a passenger’s luggage.

The suspicious item was found during a security check and had to be assessed by specialist officers, police said.

They described the item as “a battery pack of unique appearance” and the man was detained.

In a statement Merseyside Police said: “Merseyside Police can confirm that officers attended Liverpool John Lennon Airport following reports of a suspicious item this evening, Tuesday, 29 August. At around 5.55pm, a suspicious item was found through routine security checks of a man due to fly out of the airport. The item was examined by specialist EOD officers and following enquiries, found to be a battery pack of unique appearance. The man in possession of the item was detained while these examinations took place.”

A pilot told passengers on one aircraft they could not disembark while the incident is being dealt with.