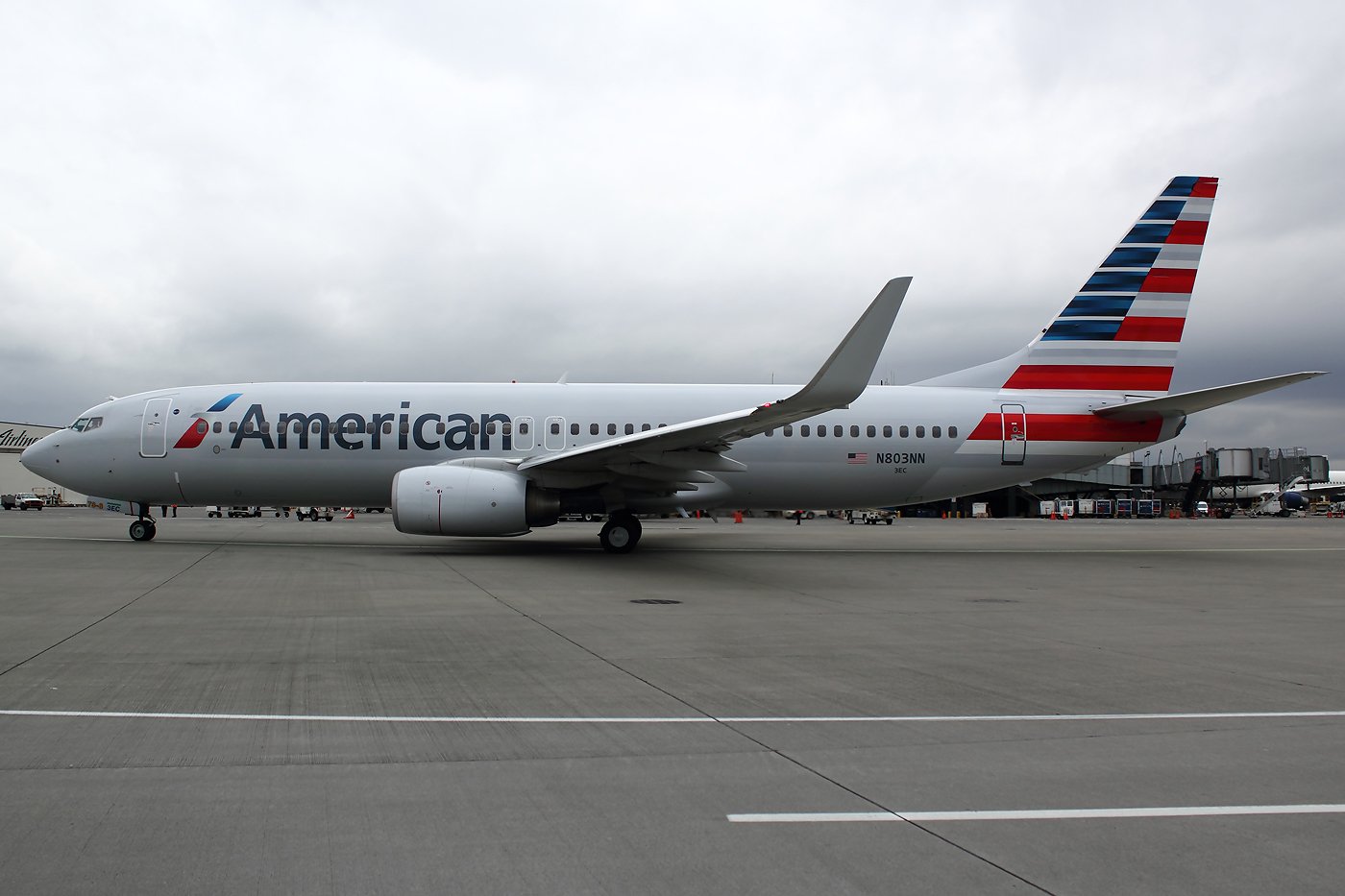 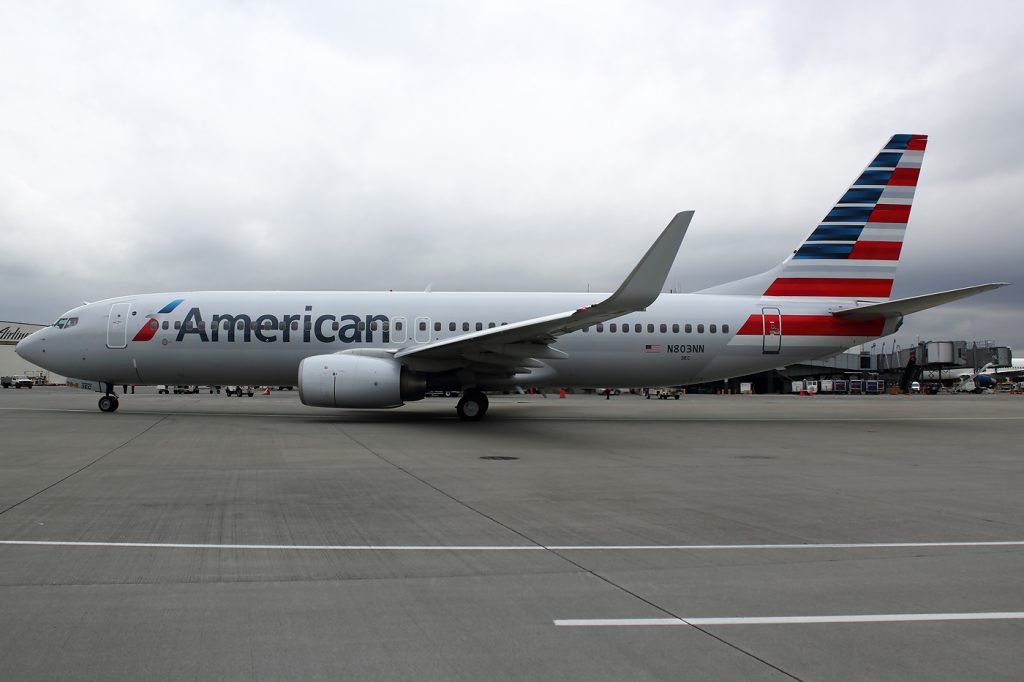 A Boeing 737 diverted to Denver on Monday evening after encountering severe turbulence. 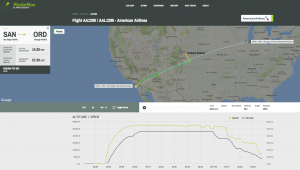 There were 148 passengers and six crew members on board which landed without incident. Medical services greeted the plane and five passengers asked for medical evaluations, and two were taken to a hospital.