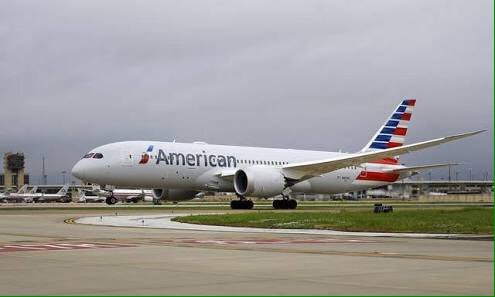 A Charlotte bound flight was forced to make an emergency landing in Phoenix on Thursday, after a bird hit the aircraft, damaging the pilot’s windscreen.

The bird strike occurred when American Airlines flight AA713 has just taken off from Las Vegas and was climbing through 15,000 feet.

Matt Miller, An airline spokesman, said none was injured during the incident.

The plane landed safely at Phoenix at 2:50 MST and the 174 passengers were put onto a different aircraft to continue the journey to Charlotte.