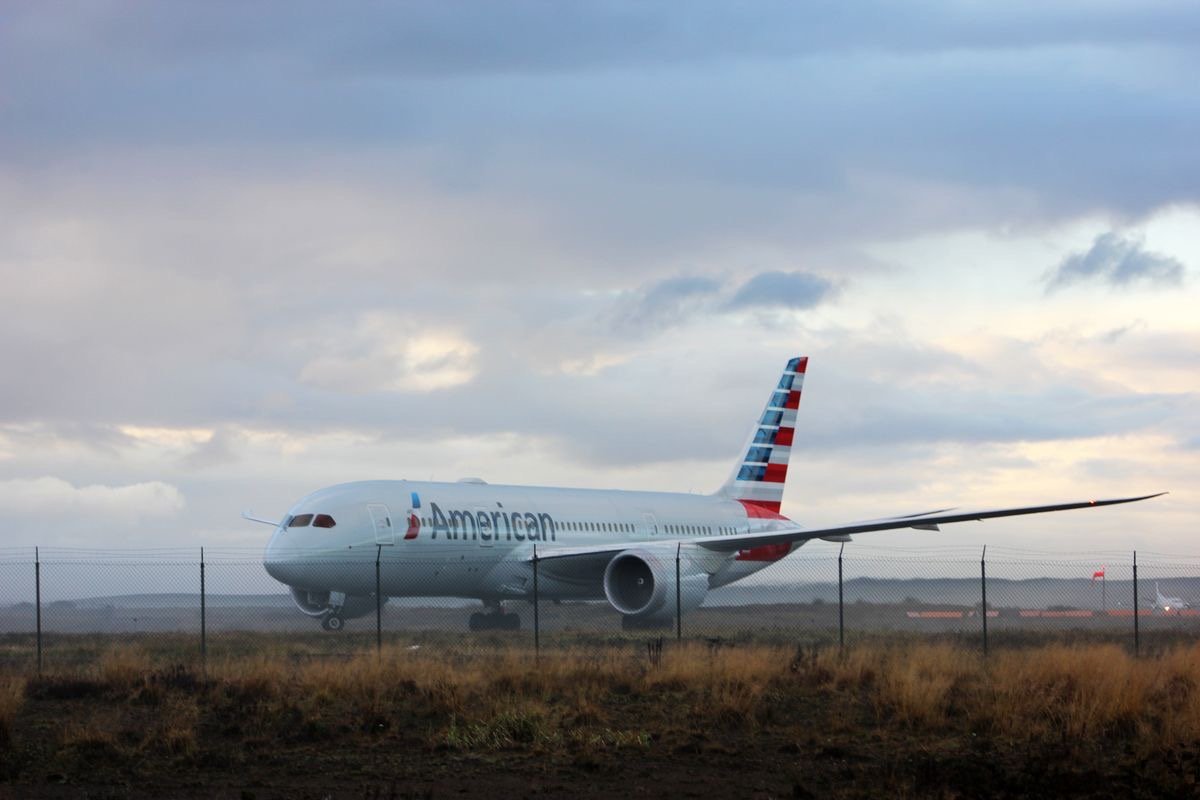 An American Airlines flight from Shanghai has been forced to make an unexpected landing in Cold Bay after experiencing engine issues.

American Airlines flight AA288 was travelling from Shanghai to Chicago when the crew got a indicator in the cockpit of a potential engine problem. 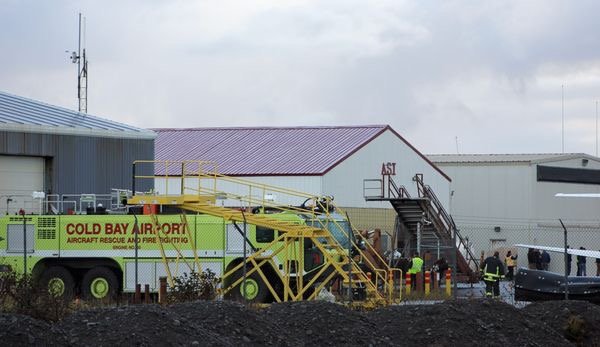 The fire services were on stand-by for the aircraft as a saftey precaution.

According to Regosearch, the aircraft involved was a Boeing 787-8 aircraft built in 2015 registered N812AA.