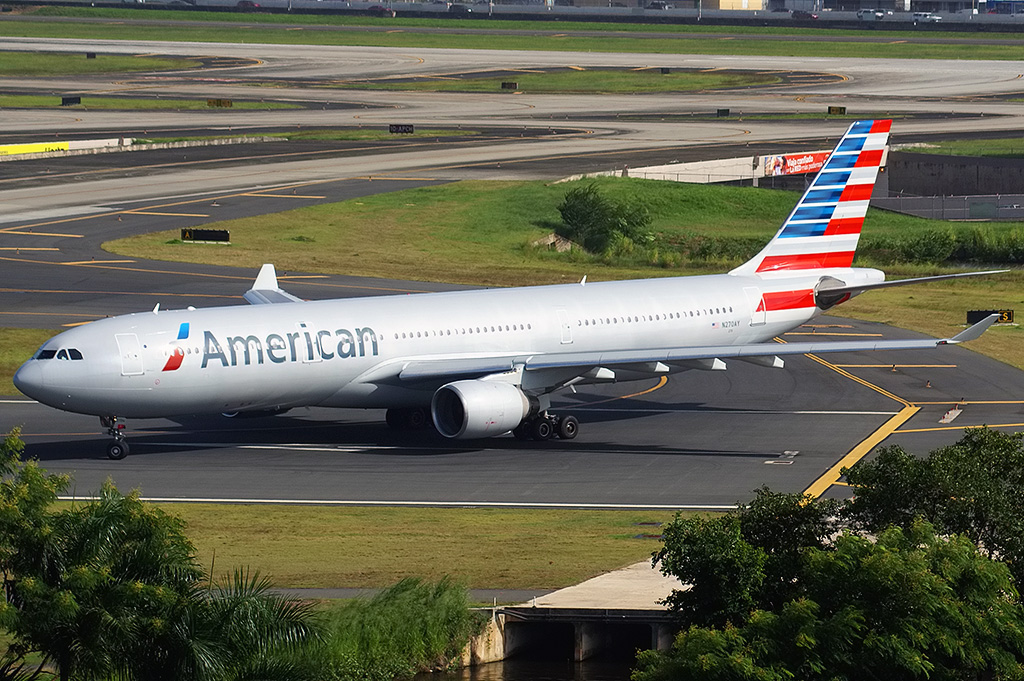 All of the three routes will operate through the summer season from May 6th all the way up until September as part of seasonal agreements with Dublin & Shannon accordingly. These routes give Dublin & Shannon Airport a boost in connectivity to the transatlantic, with Dublin Airport in particular to become a European Hub for such travel, with Transatlantic travel increasing by 17% last year, with a record of 2.5 million passengers to and from North American Destinations that airlines in Dublin & Shannon operate from.

The Marketing Director of Dublin Airport said that “This Summer, Dublin will have over 290 flights per week to & from nine destinations in the US with five airlines”. One in 10 transatlantic visitors to Europe now pass Ireland, according to Tourism Ireland. Tourism Ireland also announced that there has been a 13% increase in the number of North American Visitors.

This expansion of operations in Ireland will be competitively interesting as United Airlines, Delta Airlines & Aer Lingus have plans to increase flights to the US also. Aer Lingus is set to launch new direct flights to Los Angeles, Newark and Connecticut in the Summer while Delta restarted their Dublin-Atlanta service on March 28th. The Delta service has offered an extra 2,600 seats per week, compared to last year’s operations. Finally, we have United Airlines, who announced last month that they are to operate a second year-round Dublin-Newark service from May 26th. The service was previously seasonal only.