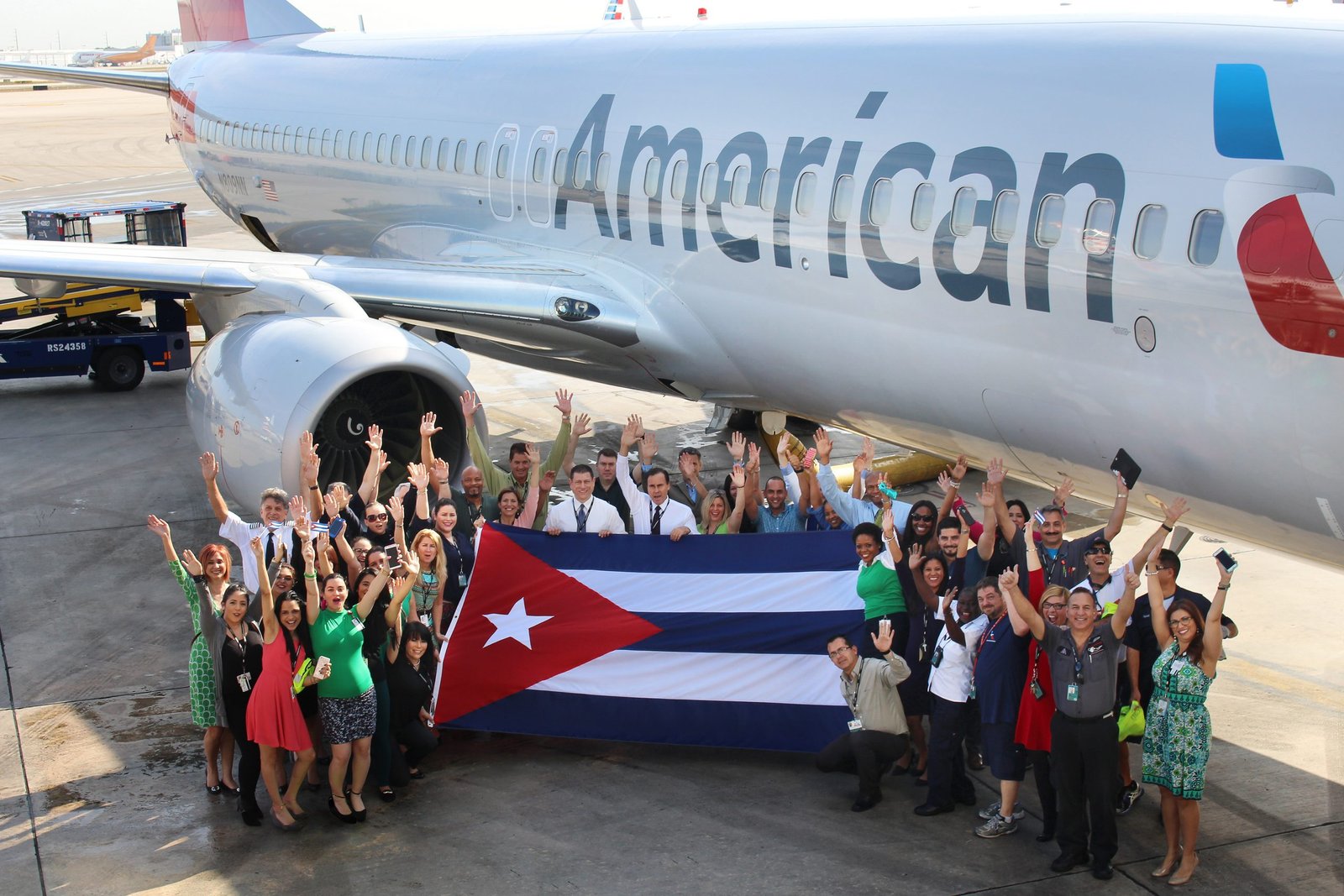 “American has a rich history in the Cuban market and we are excited to continue to be the leader in providing air service between the United States and Cuba,” said Andrew Nocella, American’s chief marketing officer. “We thank Secretary Foxx and the Department of Transportation for the opportunity to serve Havana and for their leadership in restoring scheduled service between the U.S. and Cuba after more than 50 years.”

American’s Havana flights will go on sale later this month after DOT issues its final decision, with service expected to begin in November. The MIA-HAV flights will be operated with Boeing 737-800 aircraft and the CLT-HAV flight will be operated with an Airbus A319 aircraft. With the addition of Havana, American will operate a total of 13 daily flights to six destinations in Cuba.

In April, American proudly celebrated 25 years of charter service to Cuba – invaluable and unmatched experience that positioned the airline to continue as the leading U.S. carrier to Cuba. In addition to American’s vast experience and familiarity with ground operations in Cuba, no airline has made a greater commitment to Miami-Dade County – the heart and soul of the Cuban-American community and home to nearly 50 percent of the Cuban-American population in the U.S. American remains the undisputed leader among all airlines serving the people and businesses of Miami-Dade.