NEWS An easyJet passenger urinated on others on board flight #U26984 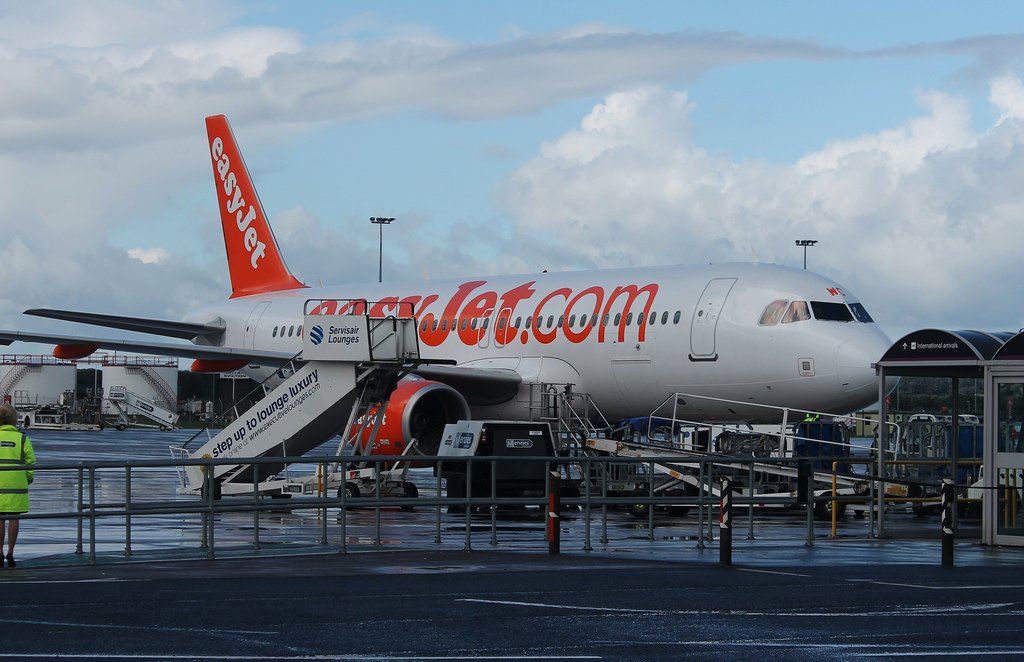 Last week, passengers on an Edinburgh flight were left drenched when a man urinated on some of them as they waited to get off a flight.

The 26-year-old alleged urinator was on board a flight from Copenhagen to Edinburgh and tried to leave the aircraft just after it landed.

Flight attendants asked the unnamed man to sit down – and his response was to begin peeing on people around him.

Police were called to attend at the incident.

A spokeswoman for EasyJet said: “easyJet can confirm that flight EZY6984 from Copenhagen to Edinburgh on 13 July was met by police on arrival in Edinburgh as a result of a passenger onboard behaving in a disruptive manner.