NEWS Antonov 225 to be built again! 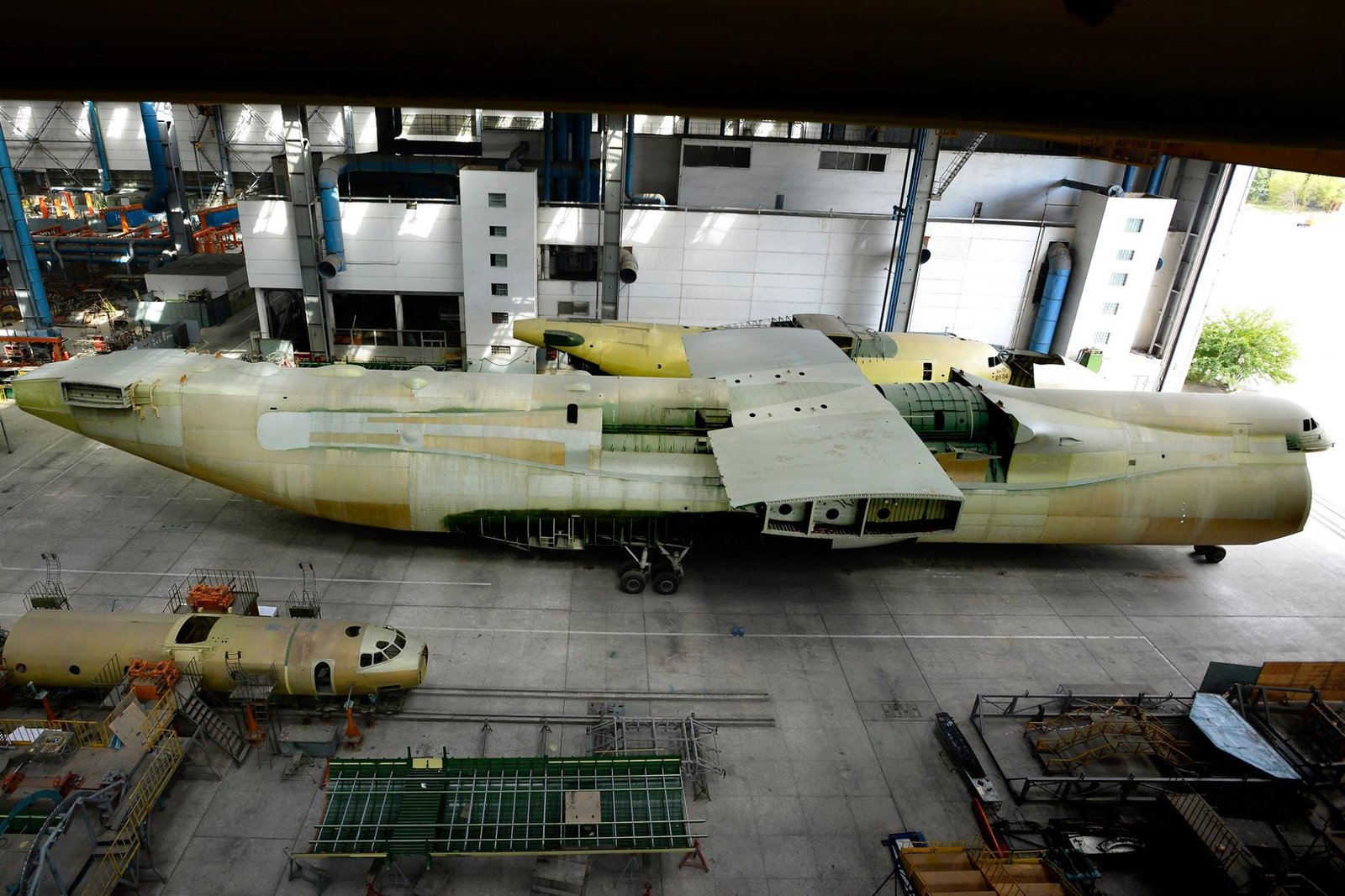 Fuselage of the second АN-225 at ANTONOV Company’s production facility.

On August 30, 2016, ANTONOV Company included into Ukroboronprom SC and Aerospace Industry Corporation of China (AICC) signed Cooperation agreement on the AN-225 programme. In such way, the parties expressed their intensions as for long-term cooperation. The first stage of this interaction consists in construction of the second modernized AN-225 Mriya at ANTONOV Company and delivery of this aircraft to AICC. The second stage – organization of the joint series production of the AN-225 in China under licence of ANTONOV Company. Both stages will be realized in accordance with proper contracts.