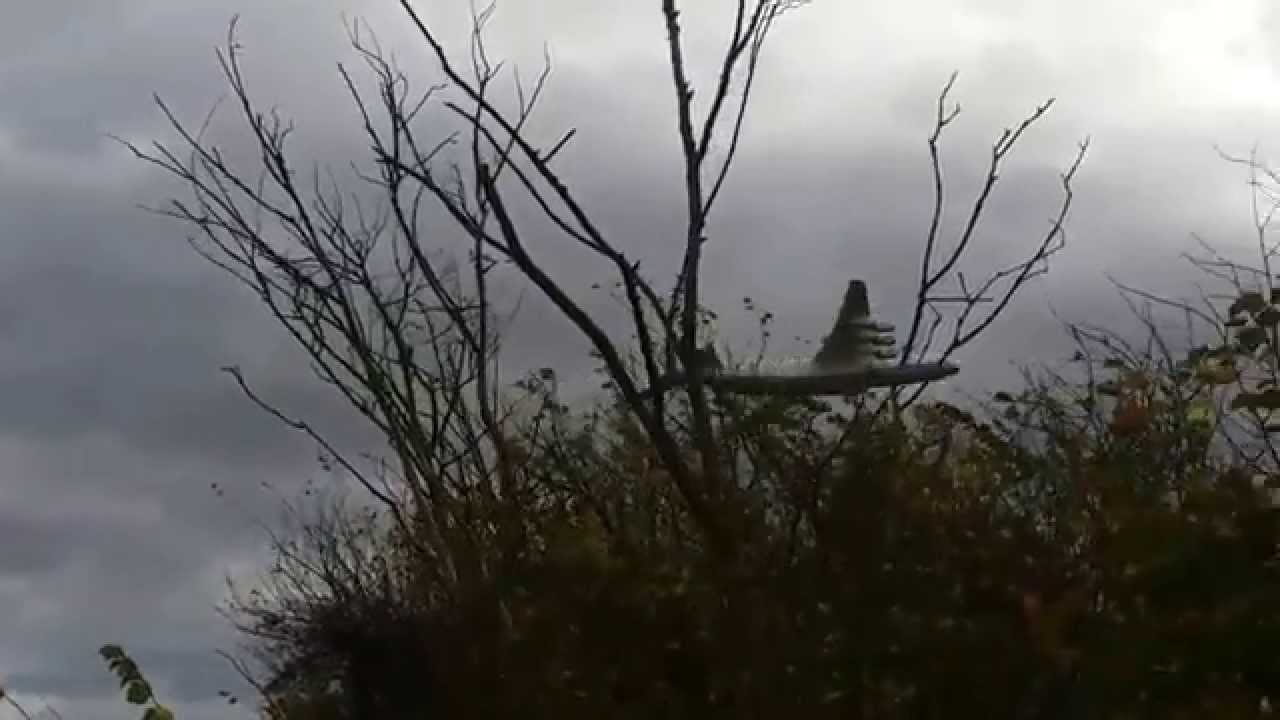 The world’s largest plane is set to become a regular visitor to the UK after its operator opened a new base at Stansted Airport.

The six-engined Antonov An-225 Mriya – which can transport the equivalent of ten battle tanks – is expected to make frequent appearances at airports in Britain.

Its Ukrainian operators want to expand their presence in the UK and the wider West after breaking ties with Russia.

The company opened their base in Stansted last month, and mainly use a fleet of seven An-124s, which have four engines rather than eight, for its regular operations.

Its sole An-225 has made 11 trips to the UK using airports including RAF Brize Norton, Manchester, Prestwick and Doncaster-Sheffield.