NEWS Astronaut Scott Kelly and cosmonaut Mikhail will land tomorrow after spending one year in space! 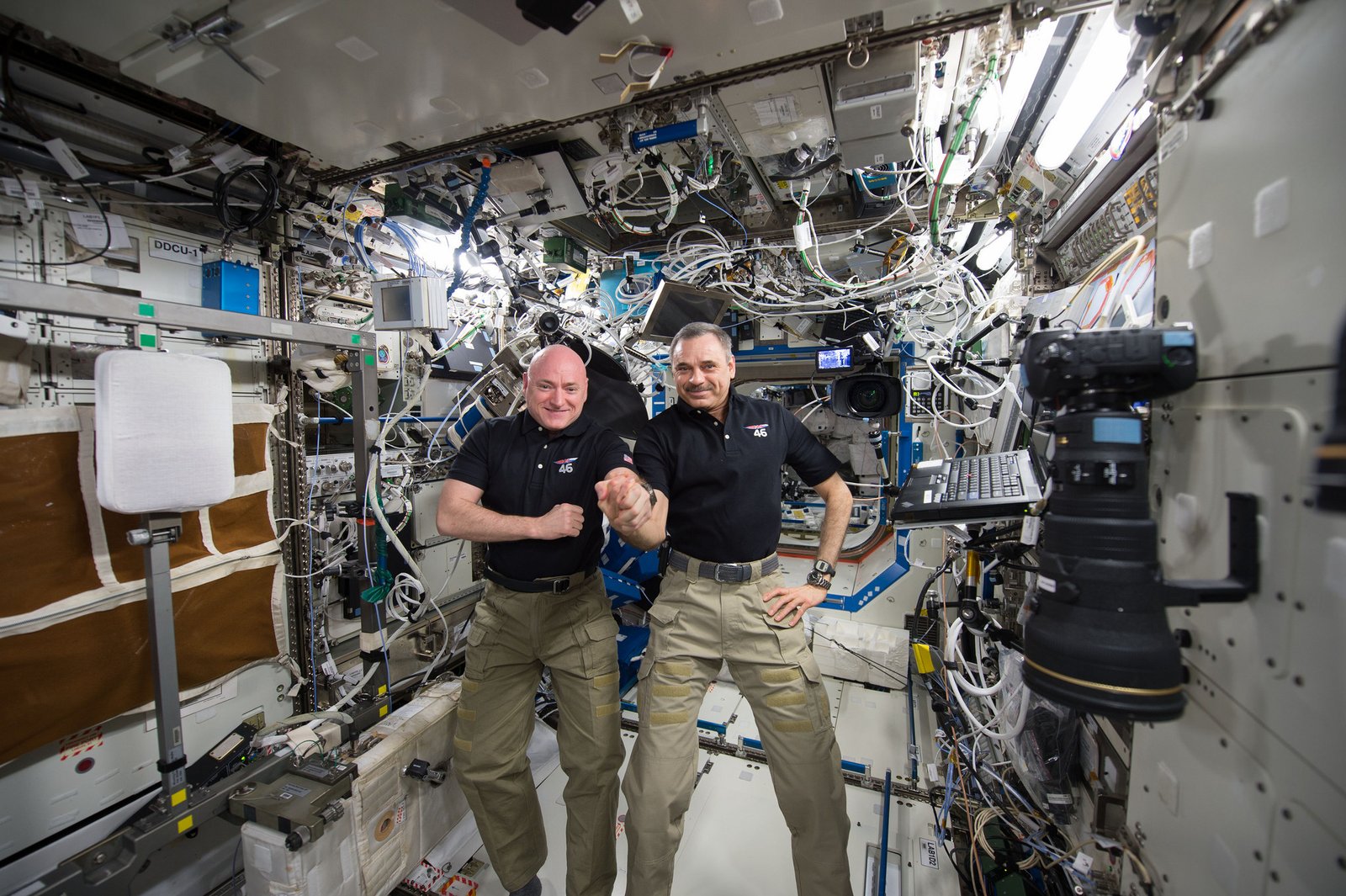 NASA Television coverage will begin at 21:15 (UTC). Complete coverage is as follows: