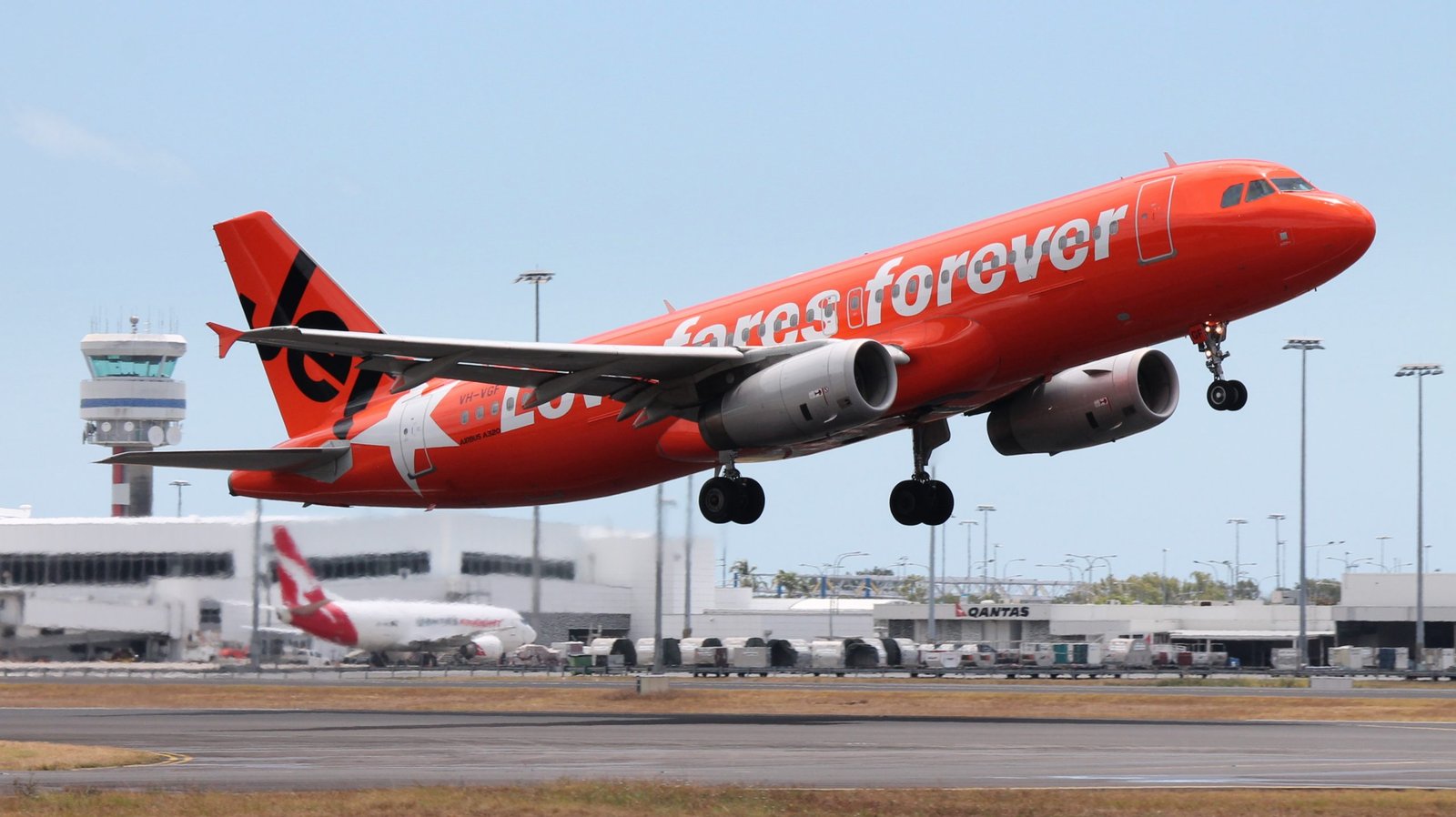 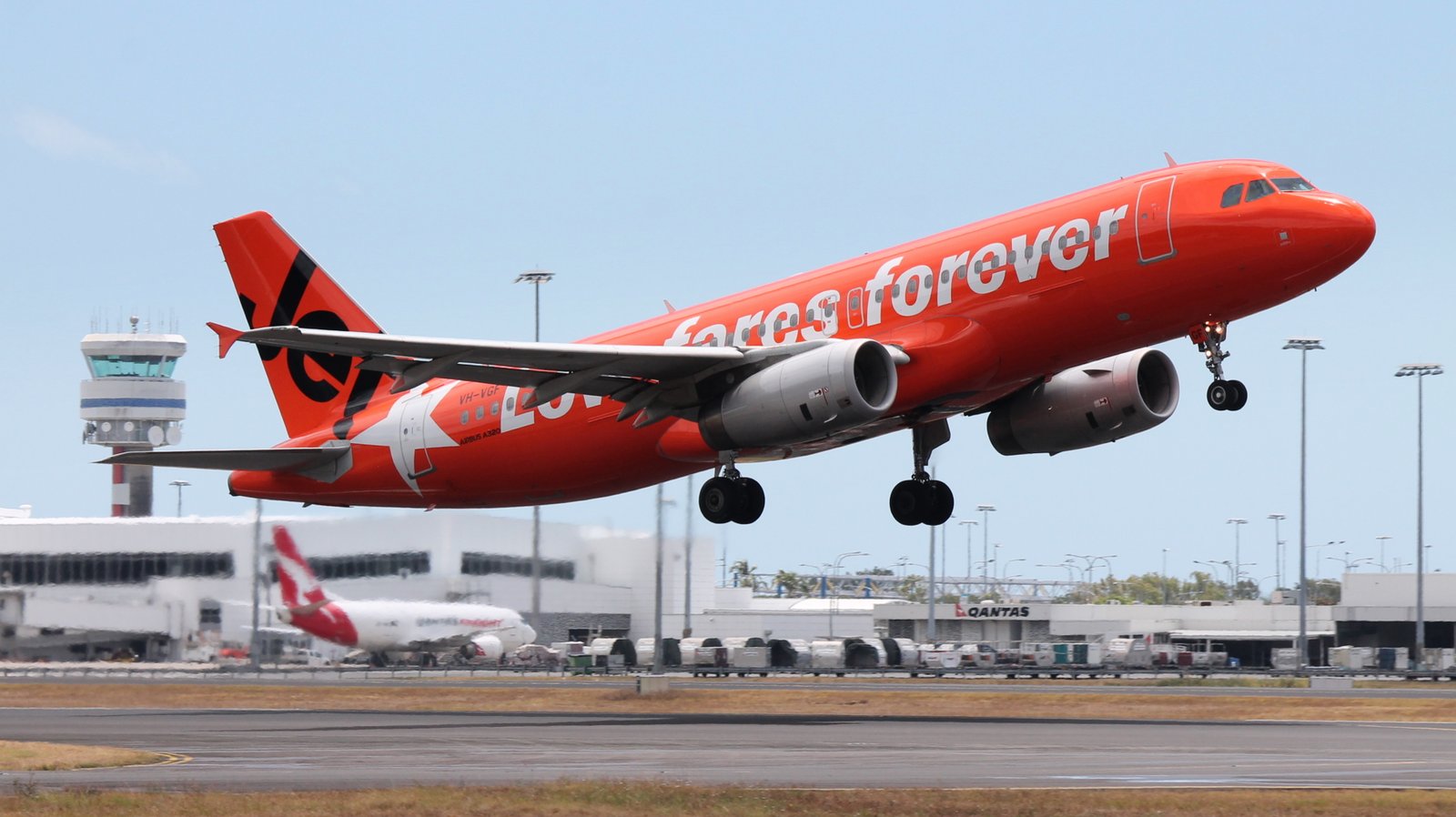 The Australian Transport Safety Bureau (ATSB) has handed down a report into a tail strike incident at Melbourne Airport involving a Jetstar A320-232, registration VH-VGF, on 11 May 2016. The flight was heading to Hobart.

The take-off was performed by a cadet pilot on Runway 27. It was their first take off as pilot flying. The flight crew were a training captain, the cadet and a safety pilot acting as first officer in the jumpseat.

Investigation into tailstrike involving Airbus A320, at Melbourne Airport, Victoria on 11 May 2016. Report: https://t.co/iCSuCV80L2 pic.twitter.com/fhtQUXvQeT

After take-off the cadet noticed the pitch rate was higher than normal. After discussions with the captain and with cabin crew saying they heard an unsual noise during take-off, the crew decided to stop the climb at FL226. The first officer swapped seats with the cadet, with the captain taking over as pilot flying. The Captain told ATC they were returning for an “engineering issue” and that “ops were normal.”

The captain had previously reported birds in the vicinity of the runway, but thought they didnt hit the aircraft. ATC reported to the crew later that no bird carcasses were found.

The captain didn’t report a possible tail strike to ATC as they thought one was unlikely to of occured. The plane landed back in Melbourne without any further incident. 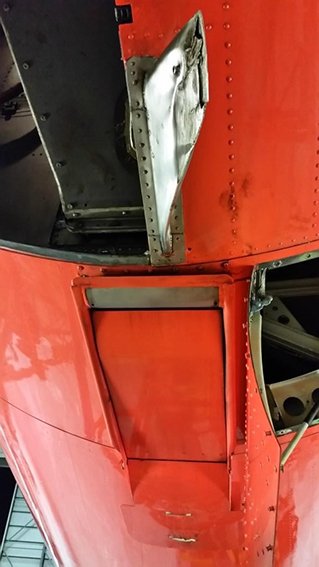 The ATSB notes that advice from AirServices Australia is that when a bird strike is reported a runway check occurs which specifically looks for evidence of a bird strike occuring, with pilots chosing whether to continue landings and take-offs or waiting for an inspection. If a tail strike is reported ATC restricts operations on the affected runway while an inspection for runway damage and aircraft parts is conducted.

The ATSB found the cadet applied larger than normal pitch input on the sidestick.

The ATSB praised good communication among the cabin and flight crew during the incident, however, as noted the crew did not specifically mention a tailstrike to ATC. That delayed a FOD inspection of the runway. Jetstar has since issued a newsletter highlighting the need for crew to tell ATC of a possible tail strike.

The cadet was given more training and returned to flying. The aircraft was left with minor damage to the APU diverter and APU drain mast. No structual damage occured and was back in service not long after the incident.