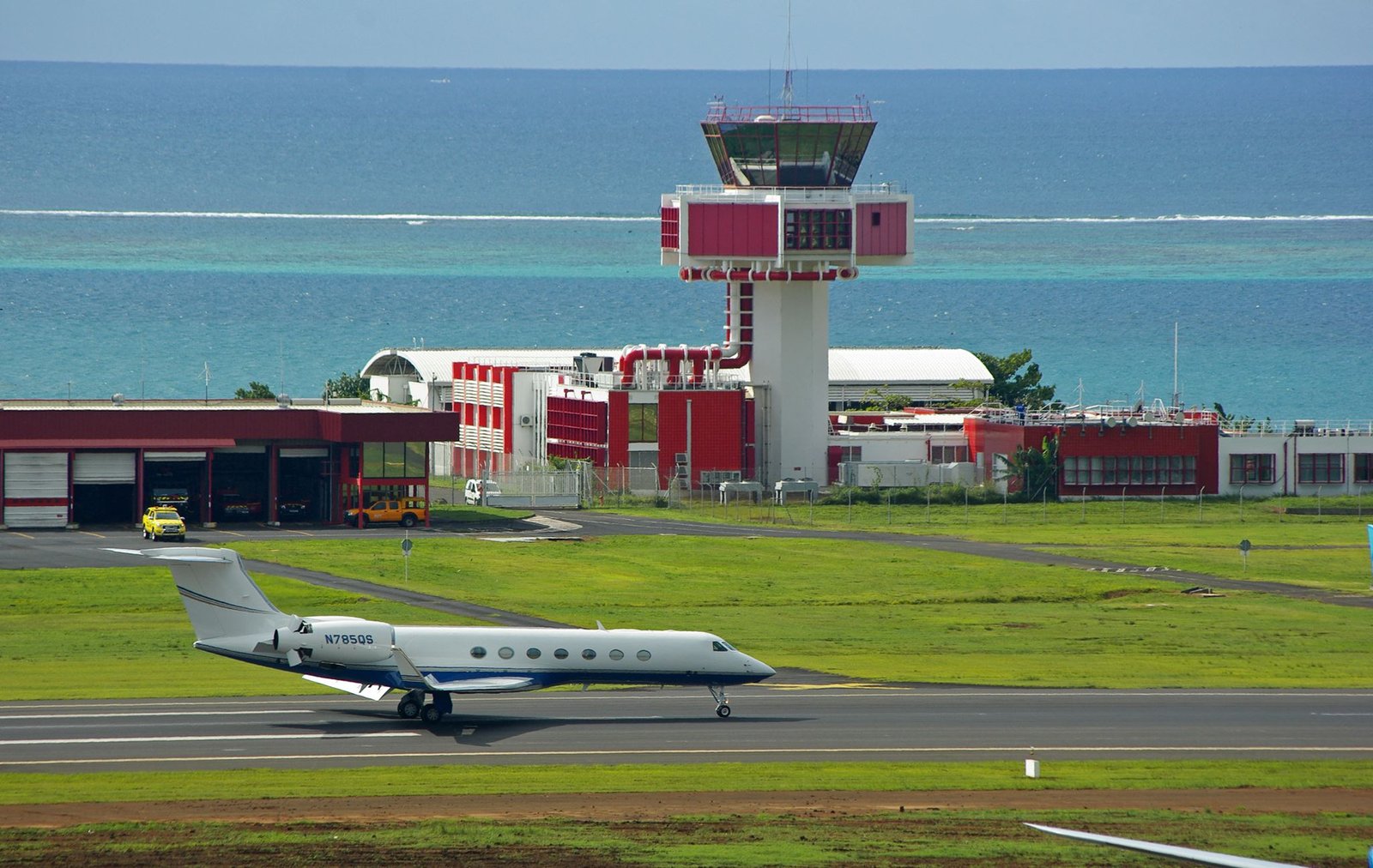 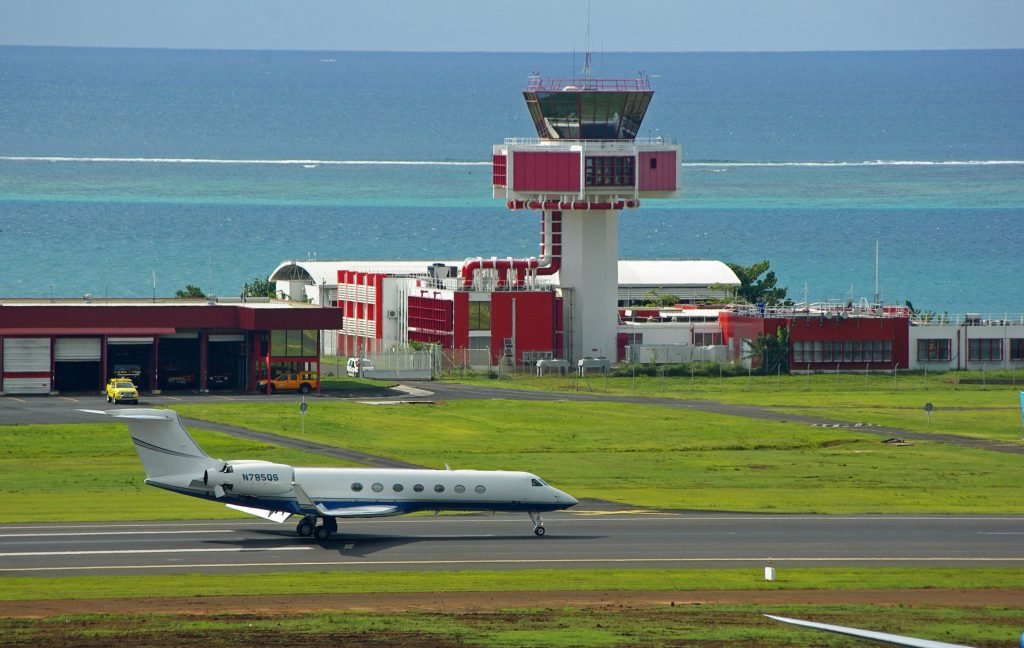 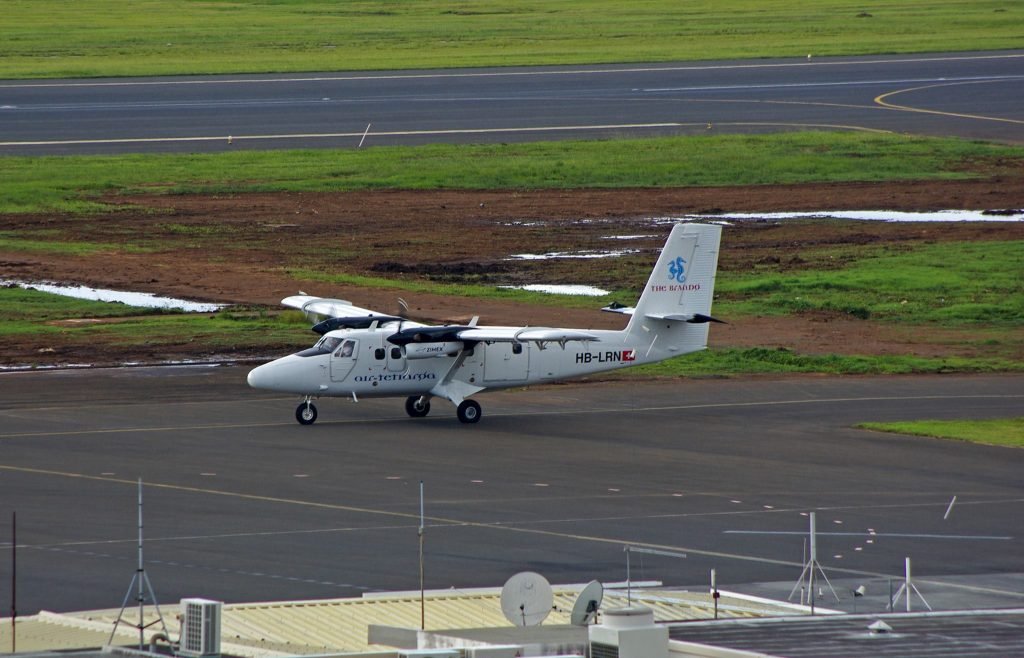 The former president didn’t stay long as he boarded an Air Tetiaroa Twin Otter (reg. HB-LRN) half an hour later to Tetiaroa.