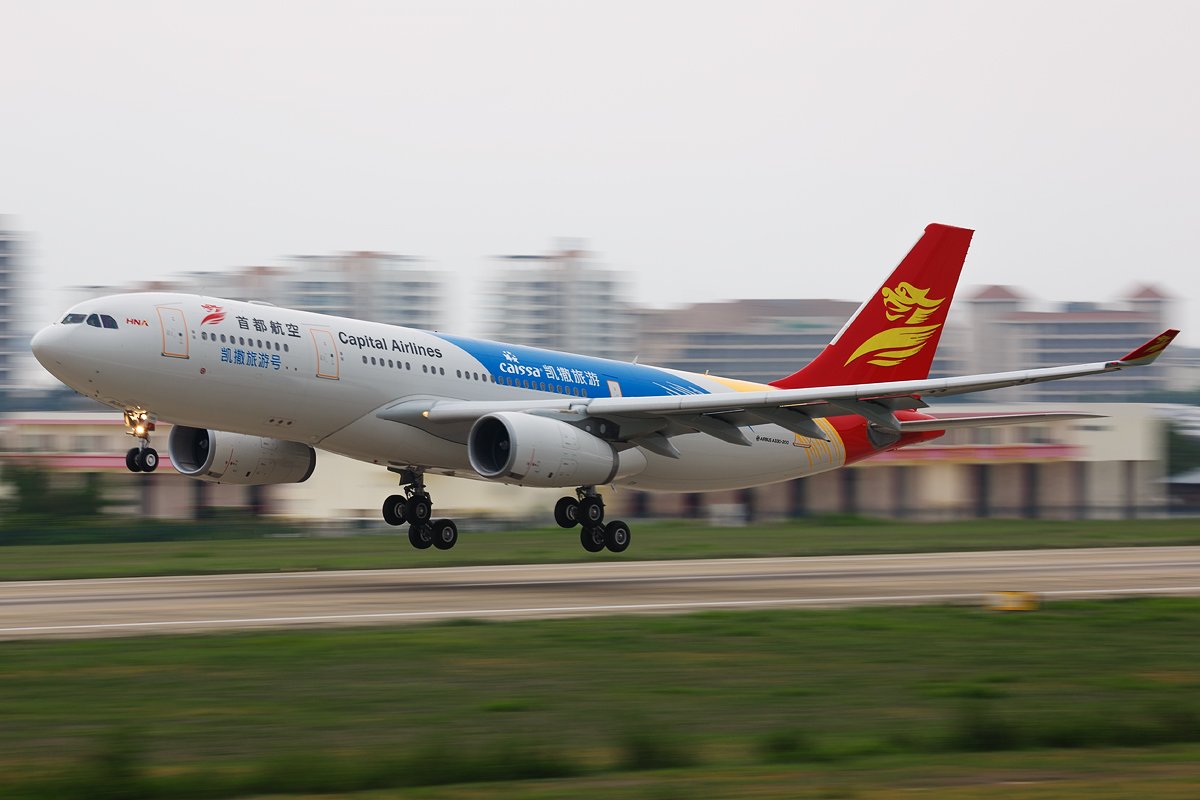 Beijing Capital Airlines will be launching 2 brand new services from Beijing & Hangzhou to Birmingham Airport in the United Kingdom! It is said that these flights will be on sale to UK residents through tour operators instead of directly through the airline. The travel agent is Caissa Touristic, one of China’s most important travel companies.

Paul Kehoe, Chief Executive of Birmingham Airport, said, “Today we have reached one of our goals – to offer direct scheduled services to China.  We have made the investment, developed the market and today is testament that our region has enormous demand for direct flights to China. Last year around 150,000 people flew between our region and China, with passengers preferring to travel from their local airport.  Beijing Capital Airlines and Caissa Touristic have recognised this demand, leading to a scheduled service to both Beijing and Shanghai. These flights will give our region direct access to China and will also offer Chinese tourists an alternative gateway to the UK, which has previously proved so popular”.

The scheduled services will operate on Saturdays to Beijing and on Tuesdays to Hangzhou Airport near Shanghai and will be operated by an Airbus A330-200 aircraft, with a total of 211 seats – 33 business and 178 in economy. This scheduled service follows on from the success of direct charter flights, the first outside of London, which saw over 7000 Chinese visitors travel through Birmingham Airport during 2014 and 2015.

There will be no direct competition on these routes as Beijing Capital Airlines is owned by the HNA group! The HNA group recently announced flights to Manchester, starting in June 2016 under the Hainan Airlines brand!