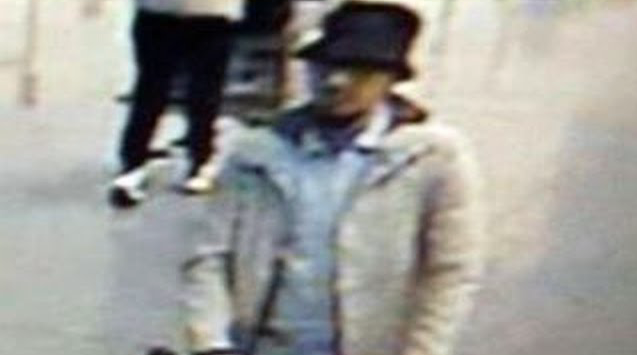 Prosecutors say Abrini has admitted being the “man in the hat”, the third bomber seen in a video clip in the Brussels airport attacks.

Key suspect Mohamed Abrini, who was wanted in connection with the attacks in Paris that killed 130 people last November, also was the third person in the CCTV image at Brussels Airport moments before the attack that killed 35 people. 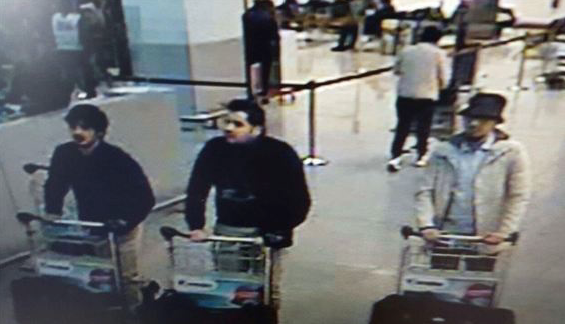 The ‘man in the hat’ is now known to be Mohamed Abrini – who was wanted at the time of footage for connection to the Paris attacks last November.