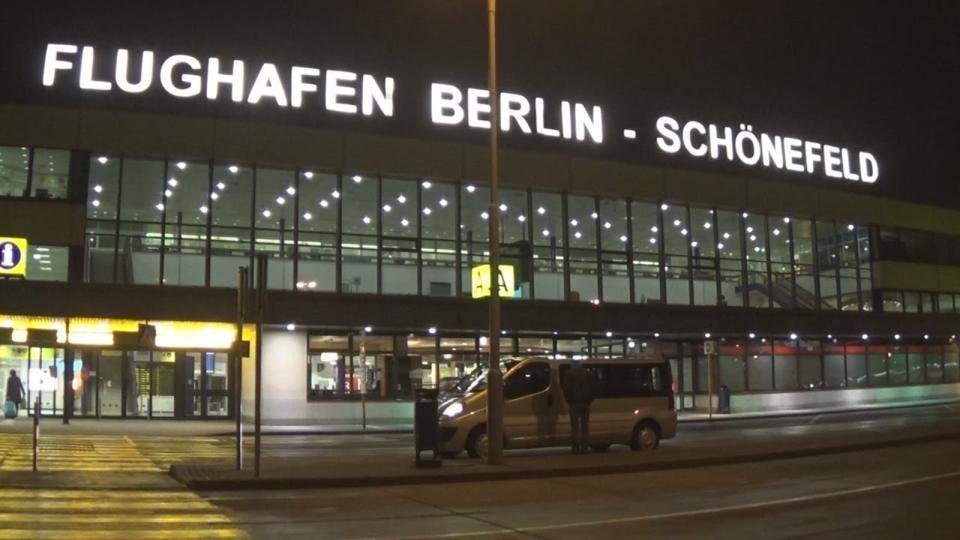 A terminal at Berlin Schoenefeld airport has been evacuated after a suspected tear gas outbreak, the airport operator said on Tuesday.

“Terminal D cleared due to suspected tear gas. Fire brigade ventilates building,” Berlin Airport said on Twitter, adding it may lead to delays. Schoenefeld airport is to the southeast of Berlin and is mainly served by low cost carriers such as easyJet and Ryanair.

Earlier this year, passengers at Hamburg airport were affected after a corrosive substance leaked through the air conditioning system.

It later said the terminal reopened at 1300 GMT, and that no flights had been canceled, although some delays were possible.