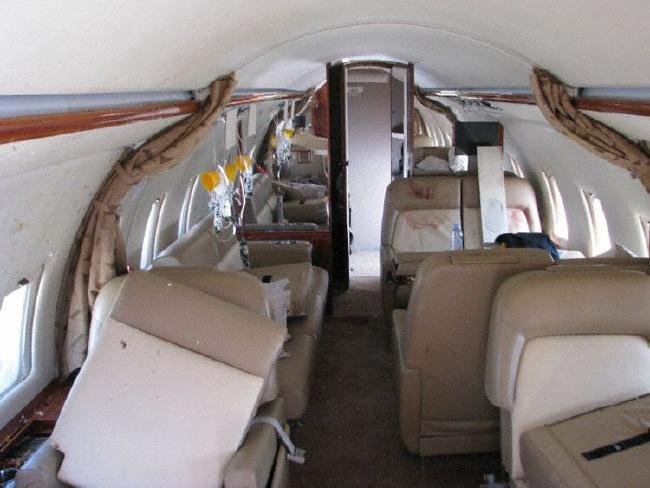 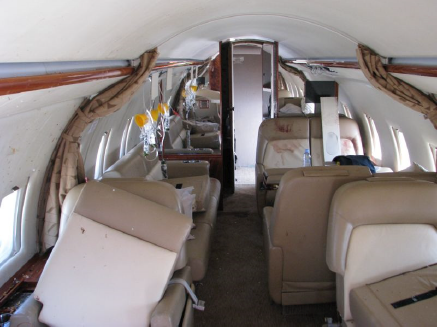 Germany’s Federal Bureau of Aircraft Accident Investigation (BFU) has strongly recommended an “urgent review” of spacing between heavy aircraft and smaller jets after a dramatic midair incident involving a Sydney-bound Emirates A380 and a Bombardier Challenger jet in January.

The private jet plunged 9000-feet (2.7km) and spiralled several times after being hit by wake turbulence from the A380 as the two aircraft flew in opposite directions over the Arabian Sea.

According to BFU investigator Jens Friedermann, “the airplane shook briefly then rolled heavily to the left and the autopilot disengaged”.

“Both pilots (took action) to stop the rolling motion but the airplane continued to roll to the left thereby completing several rotations,” said Mr Friedermann in the interim report.

Four of the six passengers on board the jet suffered injuries including a fractured nose, a fractured vertebrae and broken ribs. The flight attendant sustained minor injuries.

Damage to the aircraft was so severe it could “not be restored to an airworthy state”, the report said.

The BFU report said the risk was considered “acceptable” at this time but it recommended the issue be investigated further.