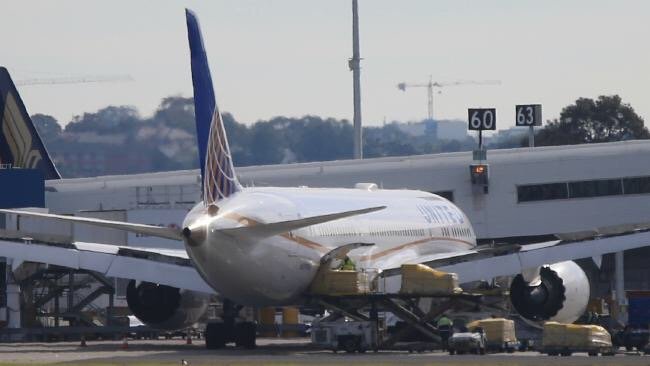 A Los Angeles bound flight was forced to make an emergency landing less then an hour into it’s joarney.

United Airlines flight UA804 from Sydney was climbing through 1,000 feet when the crew reported they had struck birds.

Air Traffic Controllers (ATC) were already aware of the larger number of birds the the north of the Sydney Airport field.

The Boeing 787 Dreamliner was cleared up-to 7,800 feet to perform a fuel dump and other appropriate checklist.

The fuel dump was a saftey measure to ensure the aircraft was going to exceed the Maximum Landing Weight (MLW).

A passenger told airlive.net that the first officer was quick to inform the passenger of the situation.

Another passengers said that others look scared and were praying on landing in Sydney.

Aviation Rescue Fire Fighting (ARFF) met the aircraft on arrival and the aircraft safely made it back to the gate.

None of the 308 passengers were injured during the incident.

United Airlines are working to reaccommodate passengers and to get them to Los Angeles as soon as possible.