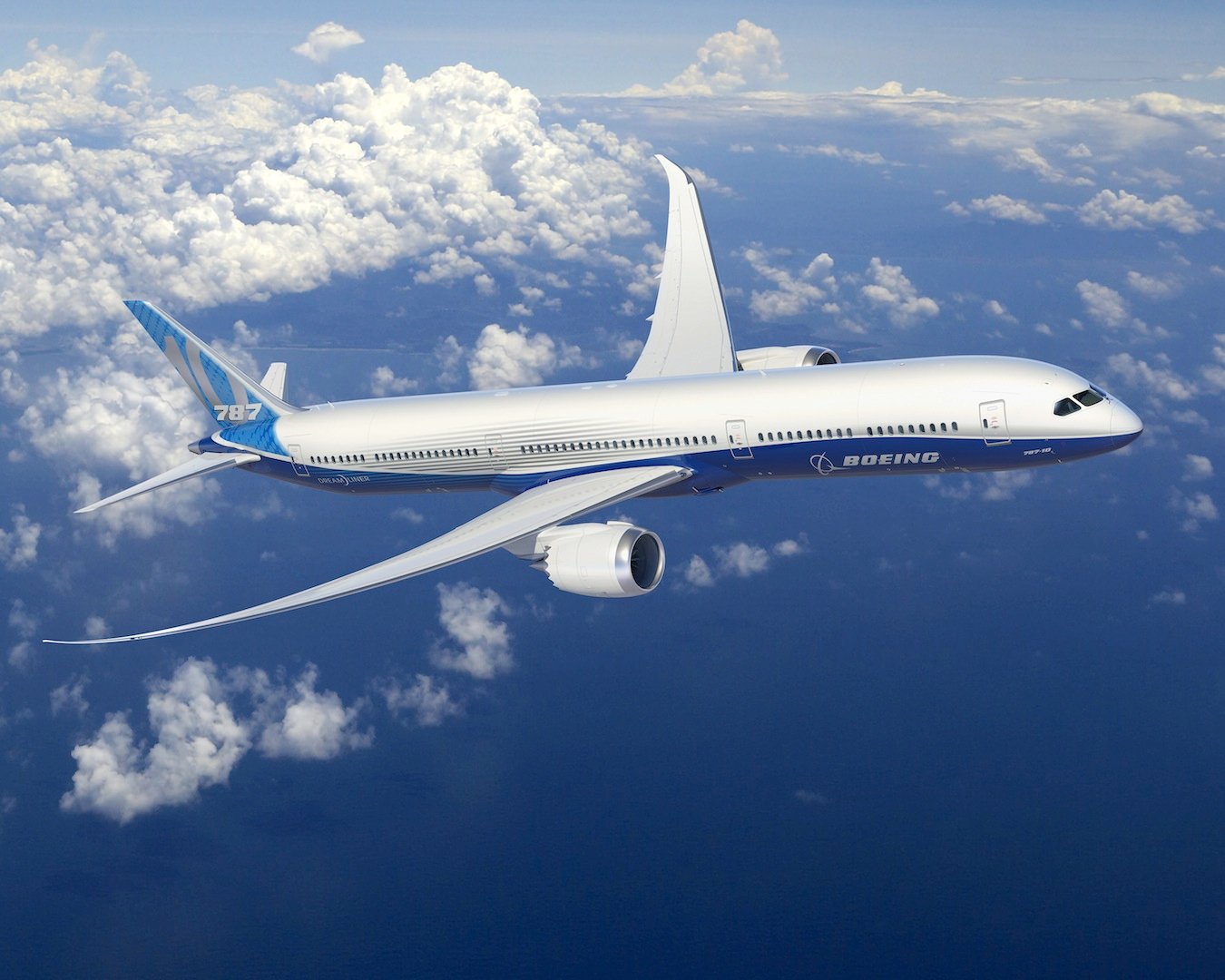 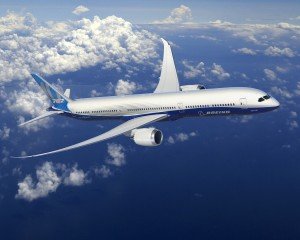 Major assembly of the first Boeing (NYSE: BA) 787-10 Dreamliner is underway, the latest major milestone in the development of the newest member of the super-efficient 787 family. Boeing partner Kawasaki Heavy Industries, Ltd. began installing the circular frames into the midforward section of the fuselage on March 14, a full two weeks ahead of schedule.

As a straightforward stretch of the 787-9, which entered service in 2014, Boeing designed the 787-10 for both superior efficiency and maximum commonality. Ninety-five percent of the design and build of the 787-10 and 787-9 will be identical, reducing complexity, cost and risk across the entire production system while providing operational benefits to customers.

The 787-10, which will undergo final assembly at Boeing South Carolina in North Charleston, will set a new benchmark in efficiency when deliveries begin in 2018. With a robust range capability covering more than 90 percent of the world’s twin-aisle routes, the 787-10 will deliver 25 percent better fuel use and emissions than the airplanes it will replace and at least 10 percent better than anything being offered by the competition in the future.