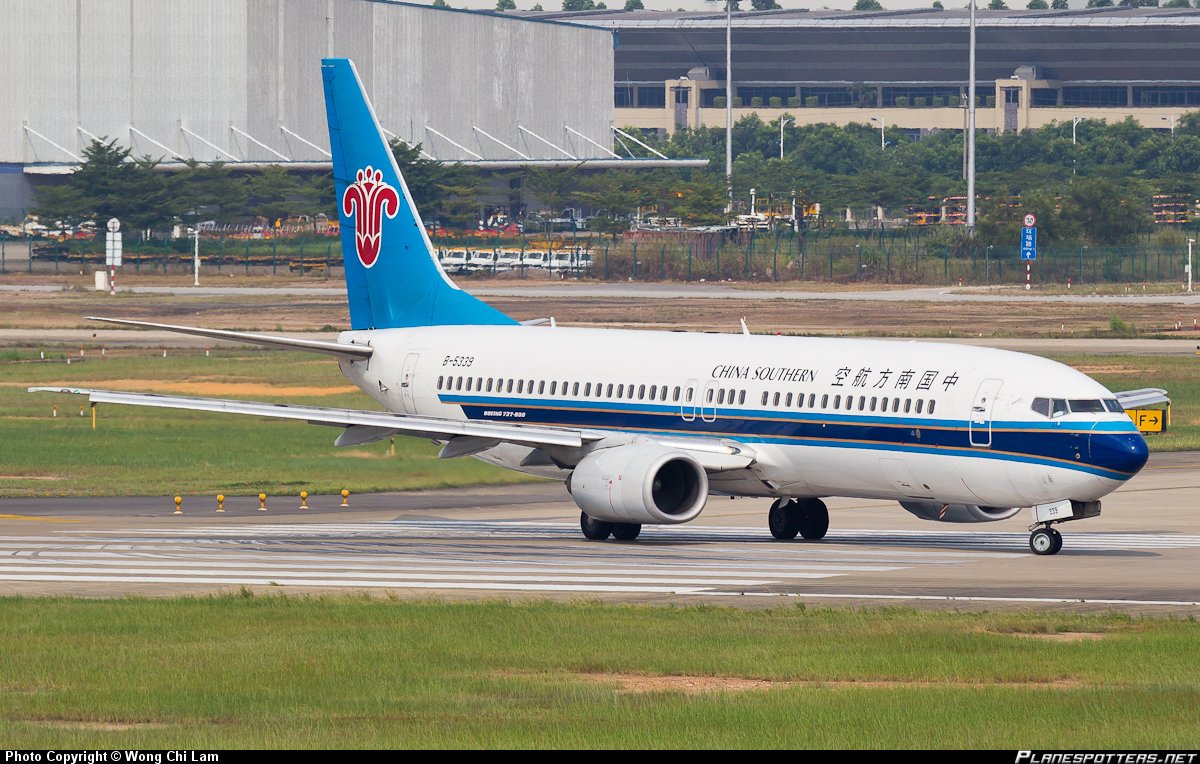 Boeing has projected a demand for 6,810 new airplanes in China over the next 20 years.

The aviation giant released its annual China Current Market Outlook earlier in Beijing, estimating the total value of those new airplanes at $1.025 trillion.

“Because travel and transportation are key services, we expect to see passenger traffic grow 6.4 percent annually in China over the next 20 years.”

Boeing predicts China will need 5,110 new single-aisle airplanes through 2035, accounting for 75 per cent of the total new deliveries.