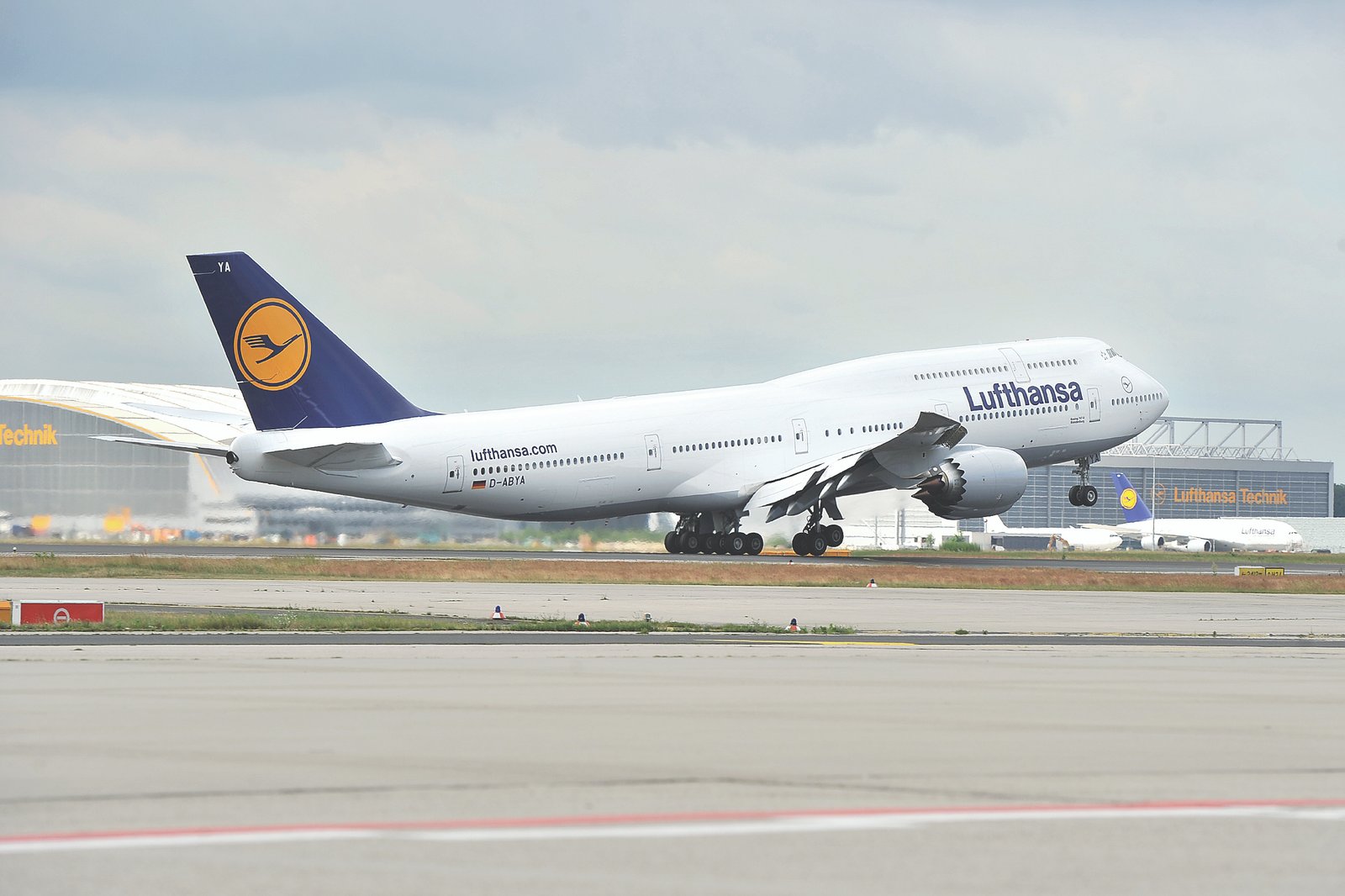 Boeing on Thursday came a step closer to ending production of its best-known aircraft when it announced that it would halve production of the 747 jumbo jet to just six a year from September. The company, which along with Europe’s Airbus forms a near-duopoly in international civil aircraft manufacturing, said it would take a $569m post-tax charge against its fourth-quarter 2015 profits to cover the costs of the change. The 747 has been one of history’s most successful aircraft types. Boeing has delivered more than 1,500 jumbo jets since handing over the first to customers in 1969.http://ift.tt/1PHXh4R