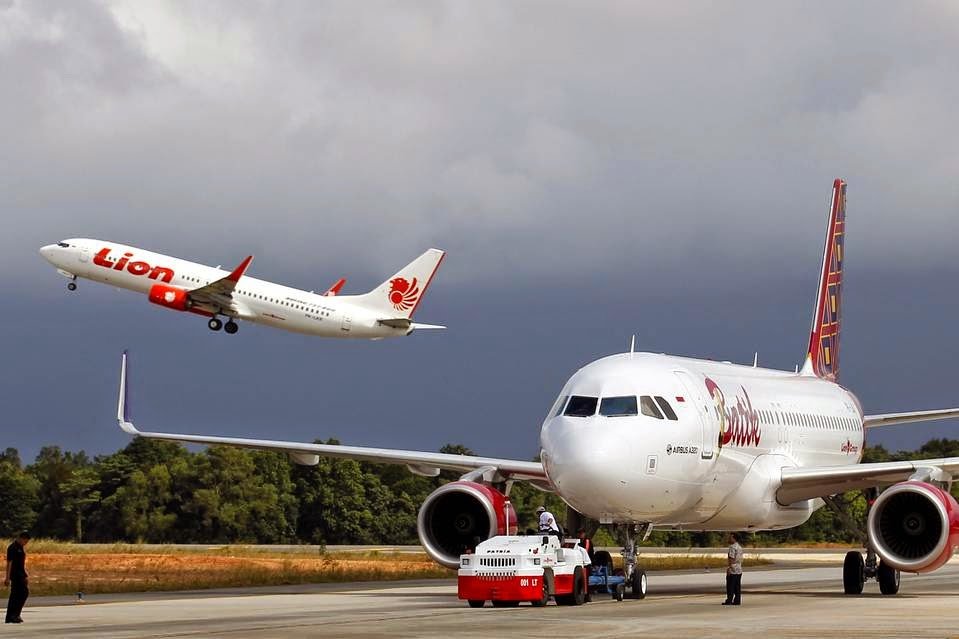 A Batik Air flight in Indonesia made an emergency landing due to a bomb threat Friday morning, the company and officials said.

Airport spokesman Rio Hendarto said no bomb was found on board the passenger jet. Transportation ministry spokesman J.A. Barata said a police squad carried out the search after the plane landed at Sultan Hassanuddin Airport in Makassar on the island of Sulawesi.

Lion Air, Indonesia’s largest budget carrier and the parent company of Batik Air, said in a release an official of its subsidiary in Ambon—the plane’s point of origin—received a text message saying a bomb was on board the plane while it was en route to Jakarta, Indonesia’s capital. It said 125 passengers and seven crew were aboard the flight.