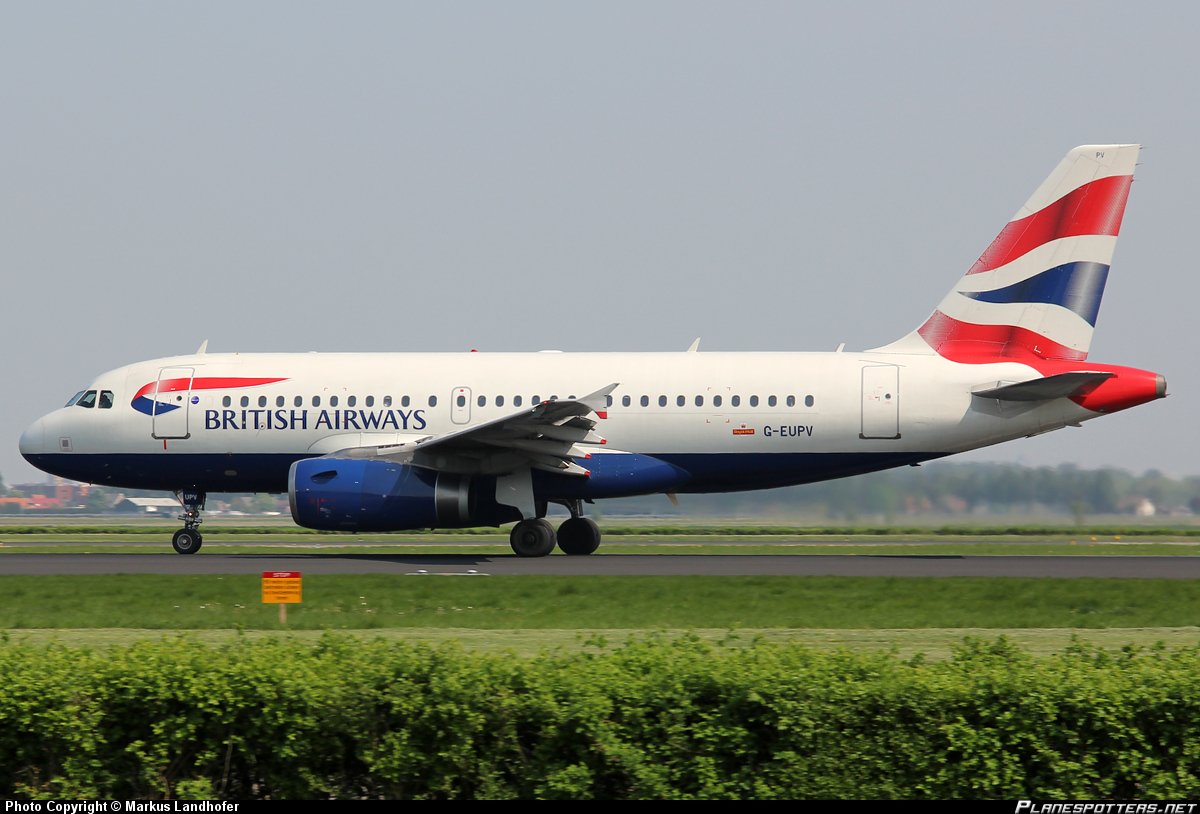 A British Airways A319 G-EUPV was operating BA576 from London Heathrow to Milan Linate which diverted to Milan Malpensa this morning due to a closure of the runway at Milan Linate. The return flight BA577 operated from Malpensa once the passengers had been transferred by road. The return flight arrived at Heathrow at 16:25, 2 hours and 16 minutes later then scheduled.