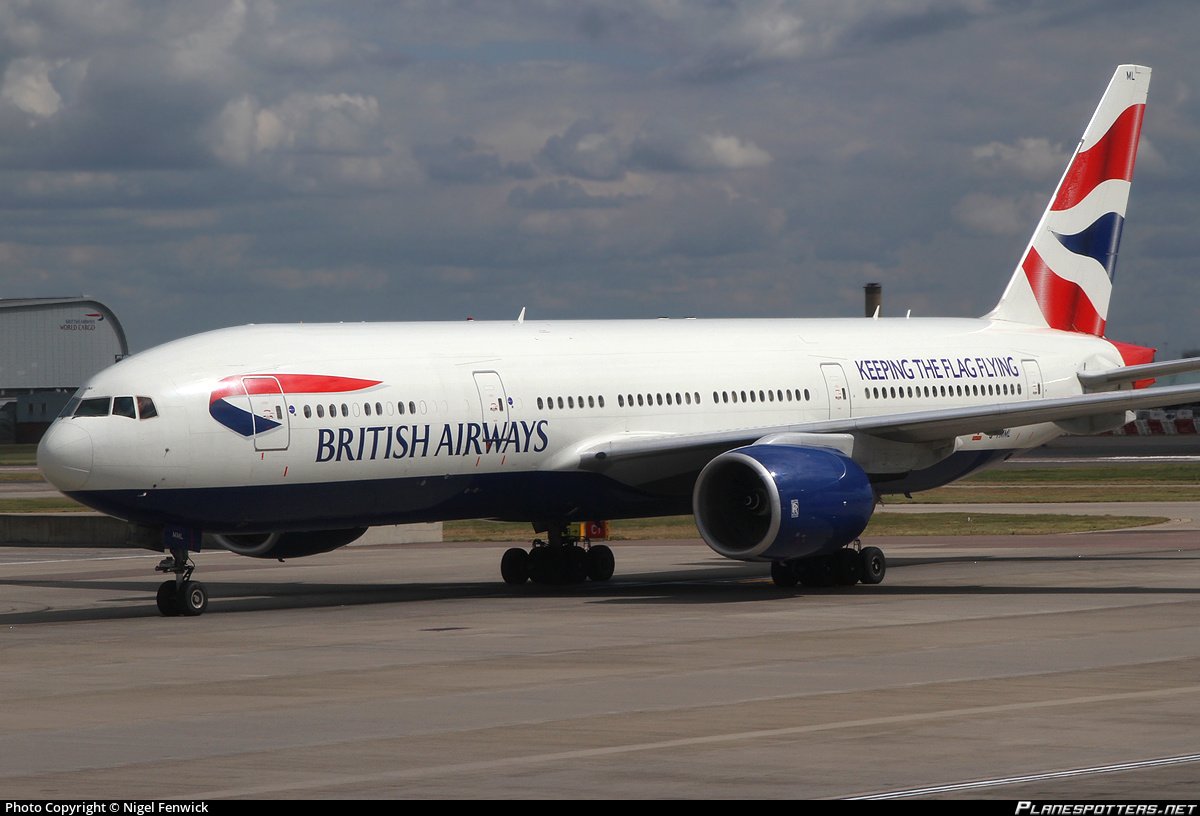 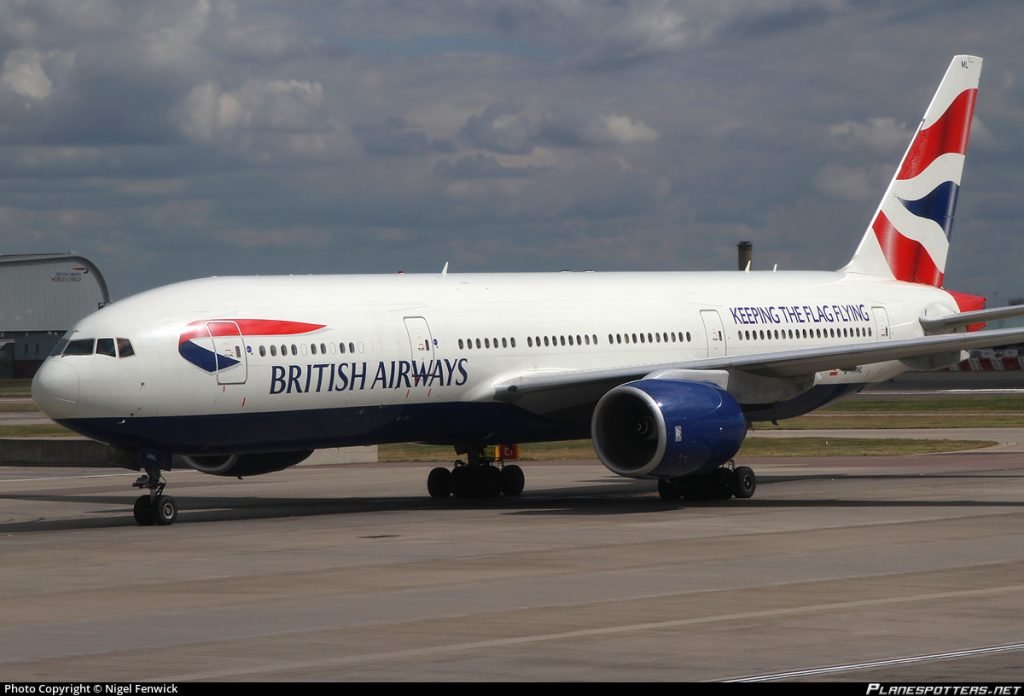 A British Airways flight from Heathrow to San Francisco has been delayed after a mouse was spotted on the plane.

Passengers on board the Boeing 777-200ER were strapped in and waiting to takeoff when the cancellation was announced. by the crew: “a rather unusual occurrence has occurred”. 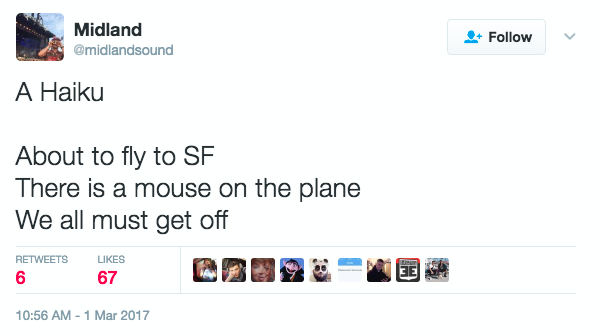 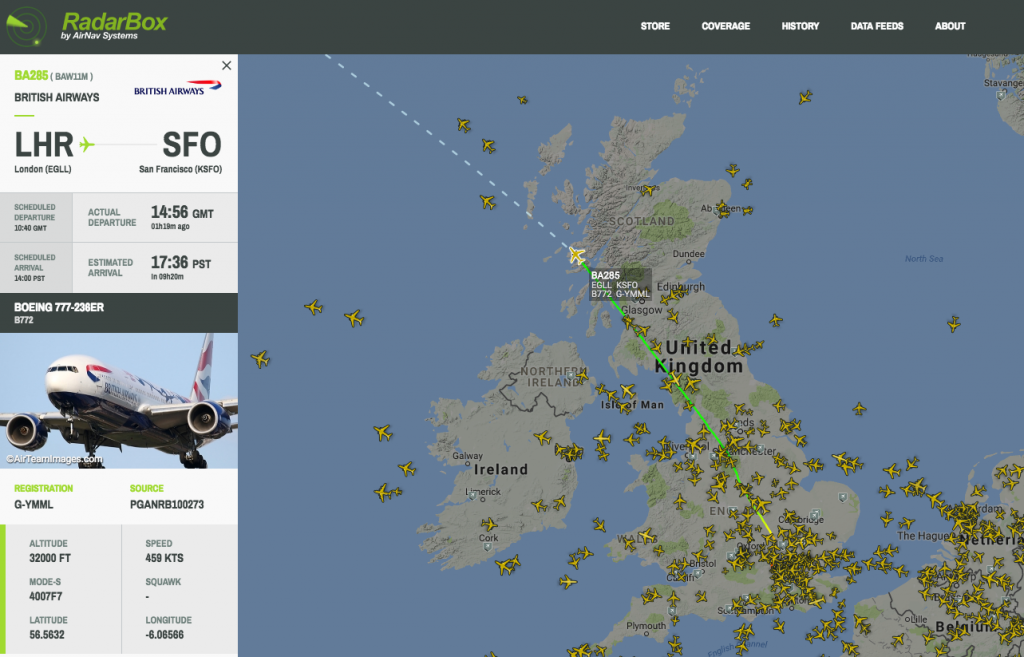