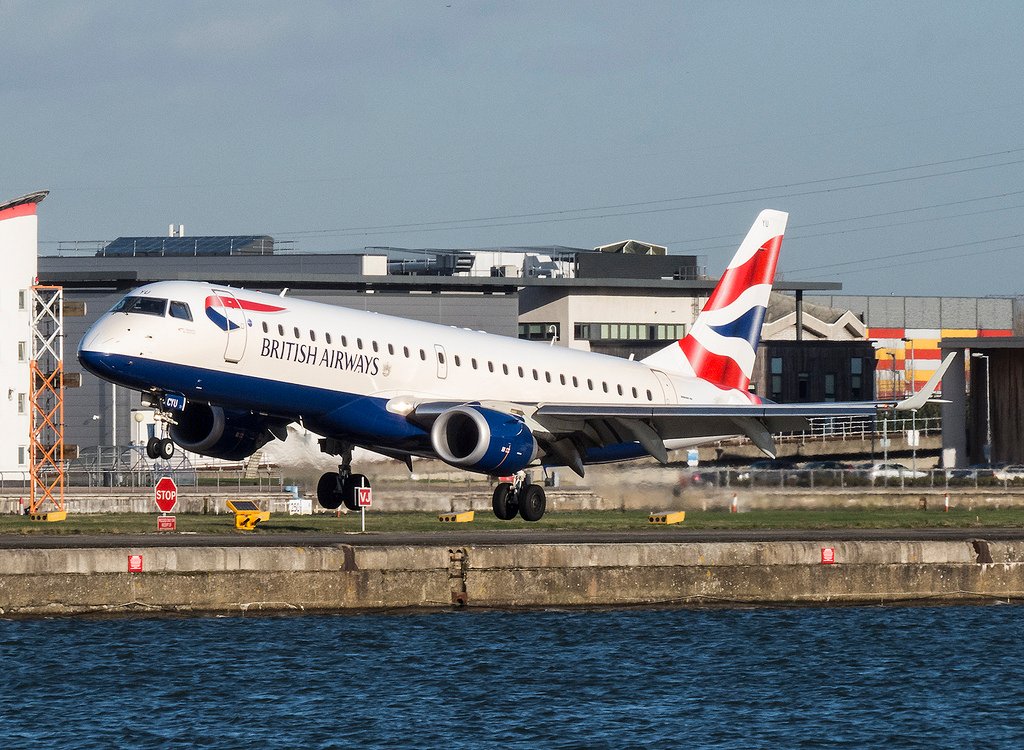 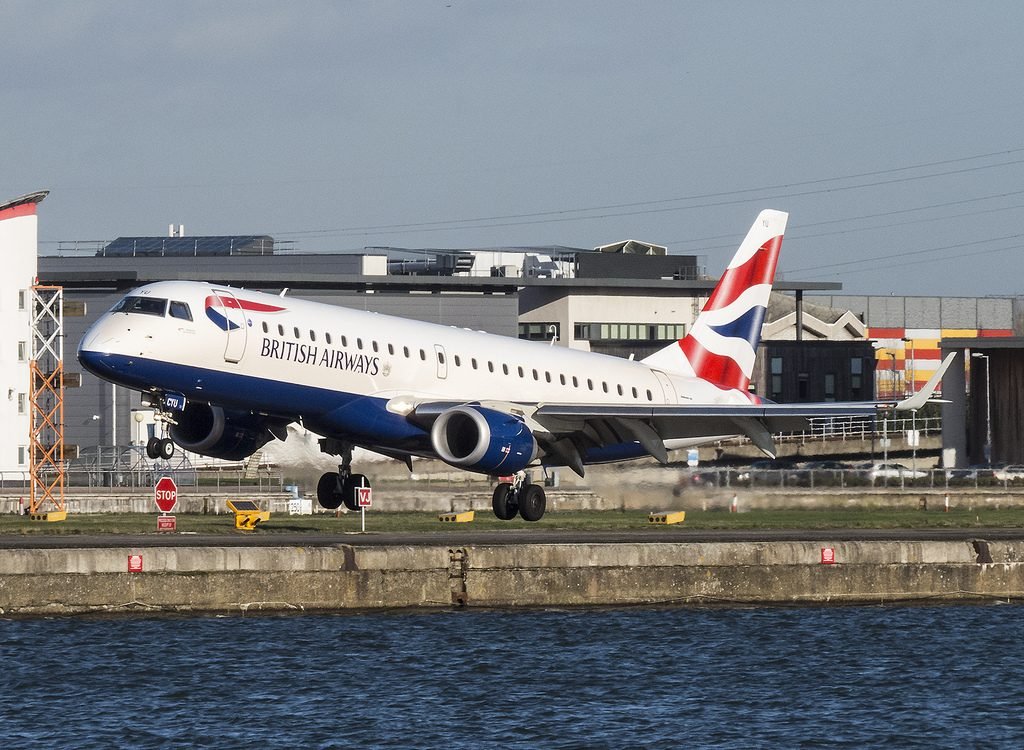 British Airways Embraer 190 flight #BA4454 from Rotterdam was met by fire crews after landing at London City at 1235 LT.

A spokesman told The Sun: “A smokey smell was reportedly detected on board and as we take the safety and security of our customers and crew so seriously, the captain decided to declare an emergency landing.”

“Upon inspection no traces of smoke were found and our engineers on the ground are investigating the incident.”