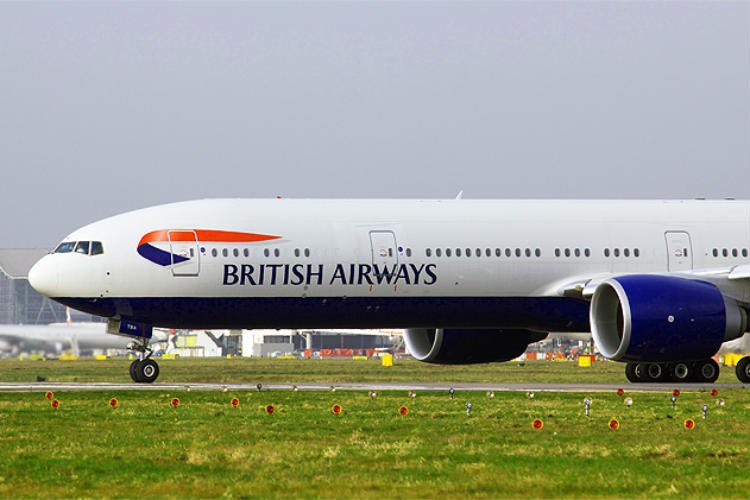 British Airways BA7 left Heathrow at noon on Thursday for Tokyo’s Narita airport, with passengers expecting to arrive 11 hours later. But as the Boeing 777 flew over northern Siberia, about 1,000 miles north of the city of Novosibirsk, it turned around and headed back to its starting point.

The plane arrived back at Heathrow at midnight, an hour after it was due to touch down in Tokyo, after a journey of more than 6,000 miles.

UPDATE #BA7 is diverting back to Heathrow and not diverting to Helsinki (https://t.co/U2yZLU35CH, @AirportWebcams) – @NewsHazbail

Passengers were given hotel rooms and flew out at 10.30am on Friday, after a delay of nearly 24 hours. A spokesman for BA said “a minor technical fault” was responsible for the return to base.