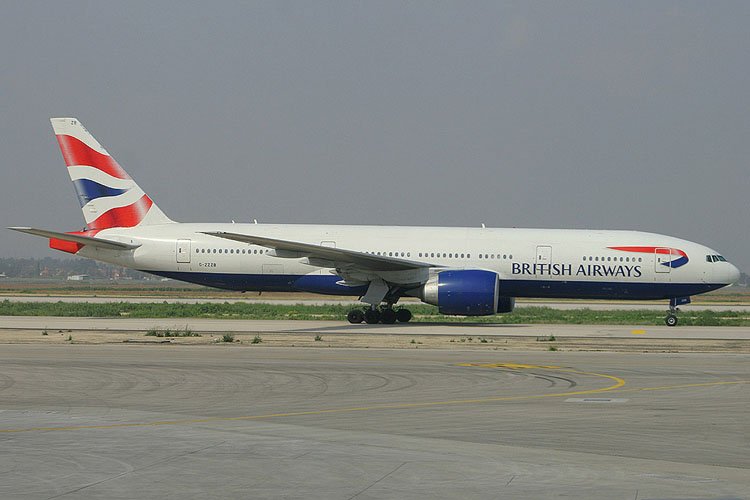 After departing Abu Dhabi delayed, the crew no longer had sufficient hours to reach London Heathrow and therefore the flight then diverted via Vienna for a change of the crew.

The flight then departed Vienna as BA701 Vienna to London at 14:55 and arrived at Heathrow at 17:07 which meant that the aircraft and passengers finally arrived to Heathrow with a delay of around 11 hours.