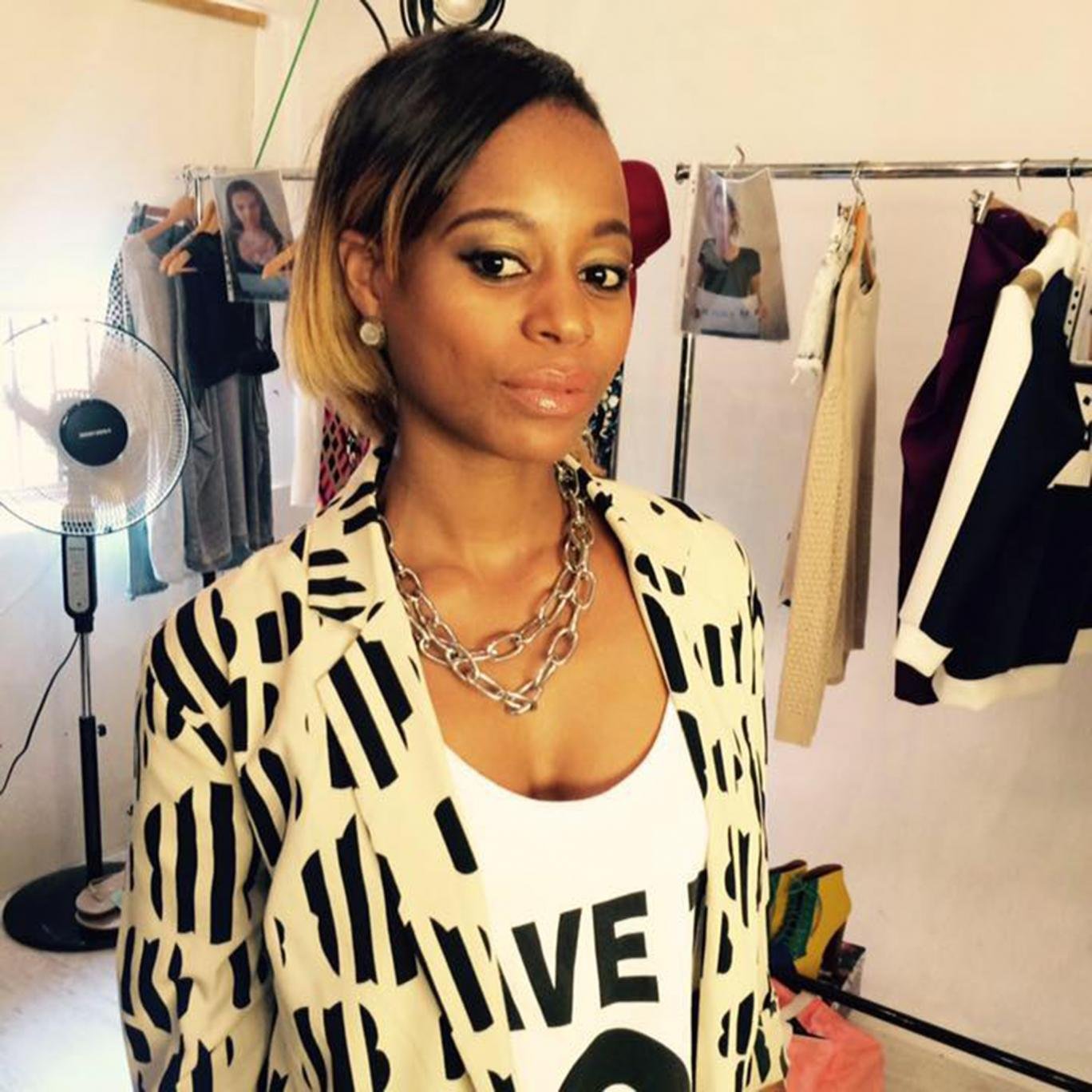 A fashion stylist has been banned from flying with British Airways after a mid-flight argument over her getting up to “stretch her legs,”

Bridget Nhire from Uxbridge has said BA over-reacted after a minor argument on a flight from Heathrow to Dubai.

The 33-year-old said the dispute started after a fellow passenger complained she was getting up too many times to stretch her legs. “He was telling me to sit down and I said I have the right to get up and walk around for my health. Then the crew asked me to move to the front. They said you are being aggressive, we feel you may have had a little too much to drink. I had a drink but was not drunk. I had two glasses of wine with my meal. They strapped me to the seat and put me in plastic cuffs. I have bruises.”