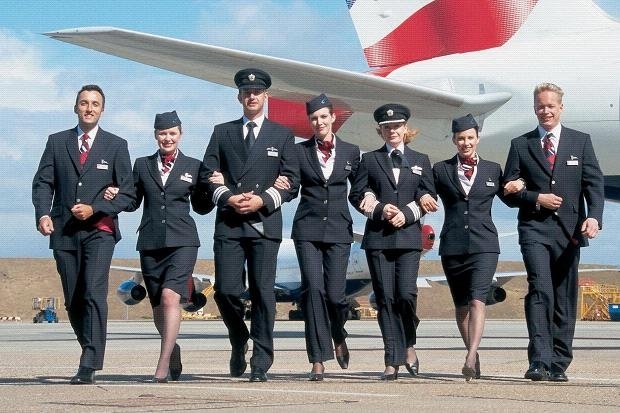 Unite has announced that its cabin crew members working for British Airways mixed fleet will take a further six days of strike action at the start of February. Members of the union are continuing a dispute over what the organisation brands “poverty pay”.

Unite will call members out on strike on February 5th-7th and 9th-11th.

The decision comes after an open letter urged British Airways to get back around the negotiating table.